With many titles achieved by this hard-working man, Mr. Moshe Shek is also a chef, entrepreneur and the founder of Moshe’s Bakery Café. He has been an aspiring doctor, pilot, teacher and businessman. Rooting himself in the culinary world he was one of the first to own a standalone restaurant in New Delhi named after a chef. He was also the first to introduce the Mediterranean cuisine in India and add more flavor to our taste buds. The café is now spread all across the country.

He started his career with flying and training to be a pilot. He constantly would fly a single engine plane to make frequent trips with Mumbai and Gujrat. Whilst going with the flow of life he made a trip to Israel just to know what strongly made him feel passionate. It was the art of cooking! The wonder of Food! On his way to exploring his love, he began his own business at a young age. His very first venture Caterbility was born. This project was an office tiffin catering and delivery service. This service was well accepted and the success was unimaginable as they delivered more than 600 tiffins at office across Mumbai.

He is a proud owner of a functional state-of-the-art kitchen and an organic garden at Alibaug. Achieving a goal is not the end but a beginning to want to grow more. He wished to gain more knowledge and dive deeper in the culinary world and he attended workshops across the world by different chefs. This motivated him to begin taking workshops and teaching cooking enthusiasts.

With so much on the plate, he proves to be a true symbol of learner. His appetite for knowledge and exploring has helped him soar great heights.

You can gain more insights about him and his ideas at ITCH Summit 2020.

Brought to you by School of Branding and Advertising 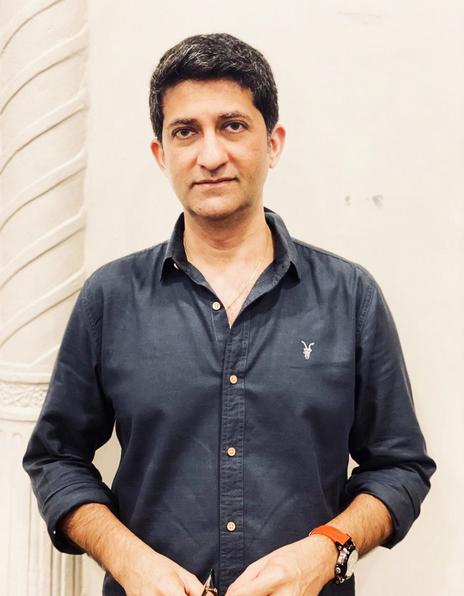