OnePlus is already in the audio business. The Chinese company has launched two wireless earphones so far, Bullets Wireless and Bullets Wireless 2. A new report coming from tipster Max J reveals that OnePlus is working on its first-ever ‘true’ wireless earbuds. Alongside confirming the existence, the tipster also posted a concept image of the upcoming OnePlus true wireless which says that the earbuds will allow users to “listen without the cords in your way” during workouts or other physical activities. 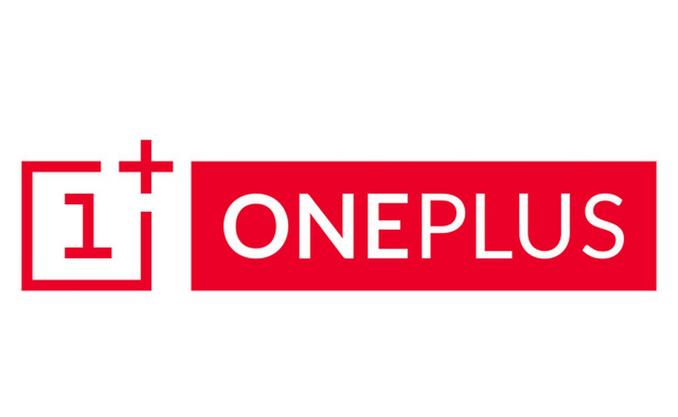 OnePlus in the audio business.

The year 2019 has seen several phone brands like Xiaomi and Samsung launch their own true wireless earphones. Earlier this year Xiaomi launched the Redmi AirDots in China at a price of CNY 99 that roughly translates to Rs 1,000. The Redmi AirDots are yet to arrive in India. Samsung also launched the Galaxy Buds beginning this year. The Galaxy Buds are available at Rs 9,990 in India.

Realme is also gearing up to launch its first-ever true wireless earphones called Realme Buds Air alongside Realme XT 730G in India on December 17. The company has already revealed the design of the Realme Buds Air and it looks almost identical to Apple AirPods. Realme has confirmed that the Realme Buds Air will launch in three colours: White, Black and Yellow.

The coming year is expected to see more and more brands getting into the true wireless earphones space. According to the latest report from Counterpoint will grow by 90 per cent with shipments reaching around 230 million units in 2020. It notes that the size of the global market for true wireless hearables is expected to reach 120 million units by the end of this year.

A Research report says that in 2020, the market will be more dynamic as companies like Amazon, Google and Microsoft will enter the true wireless hearables industry. In addition, existing smartphone manufacturers like Samsung, Xiaomi and Huawei will also expand their business aggressively.

The report further reveals that the Chinese players are also expected to expand the wireless audio products business next year. “Not only global brands but the emerging Chinese local brands in low-end products will also command attention,” the report notes. 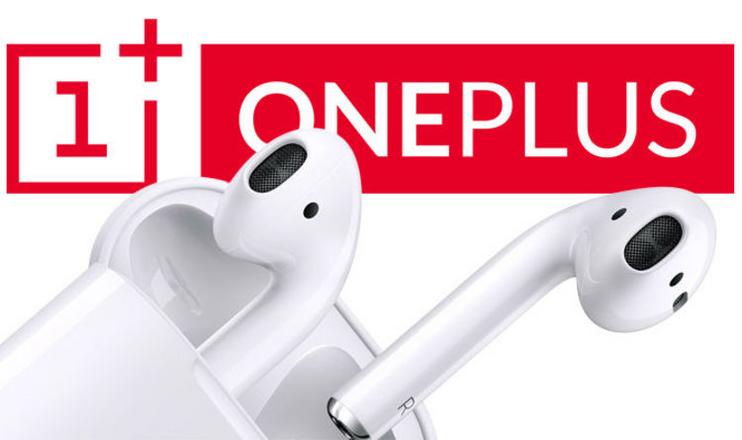