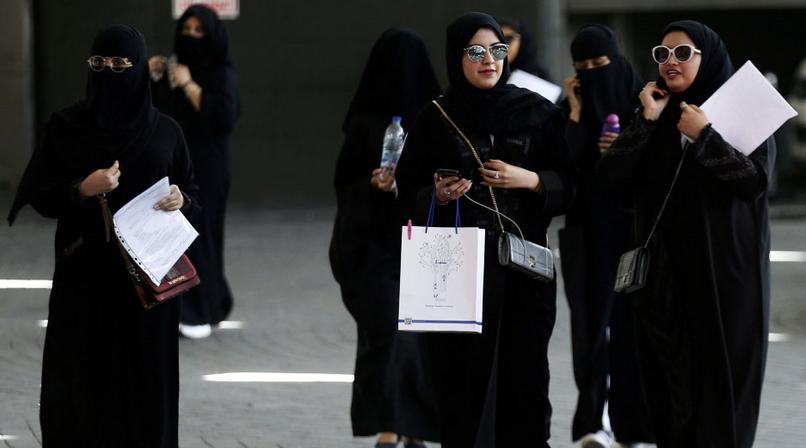 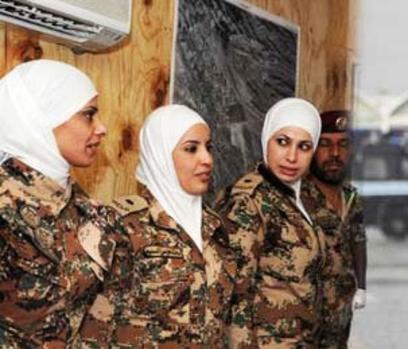 Not all women wear pearls some wear dog tags to combat.

Saudi Arabia announced it will allow women in the ultra-conservative kingdom to serve in the armed forces as it embarks on a broad programme of economic and social reforms.

The move is the latest in a series of measures aimed at increasing the rights of women in the kingdom, even as rights groups accuse Riyadh of cracking down on women activists.

"Another step to empowerment," the foreign ministry wrote on Twitter, adding that women would be able to serve as private first class, corporal or sergeant. Last year, Saudi Arabia authorised women to join its security forces.

Crown Prince Mohammed bin Salman, the kingdom's de facto ruler, has approved a handful of reforms aimed at widening women's rights, including allowing them to drive and to travel abroad without consent from a male "guardian".

But he has at the same time overseen the arrest of several prominent women's rights campaigners, including activist Loujain al-Hathloul.

Saudi Arabia, the world's largest crude exporter, is pushing to improve its image and attract tourists as part of a plan to diversify its economy away from oil.