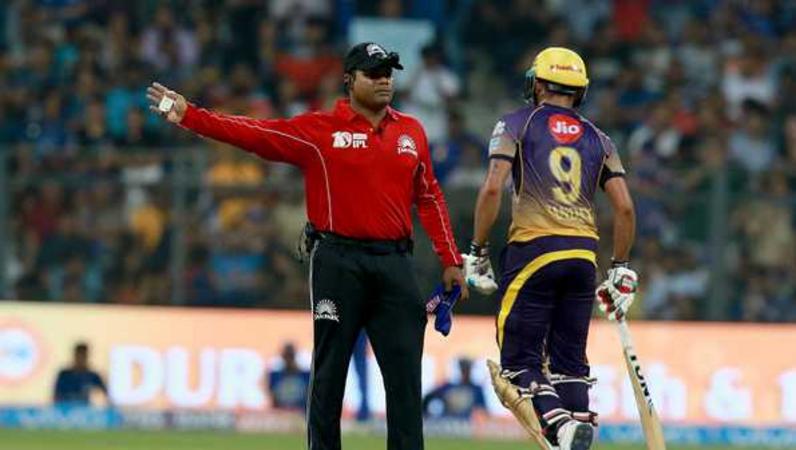 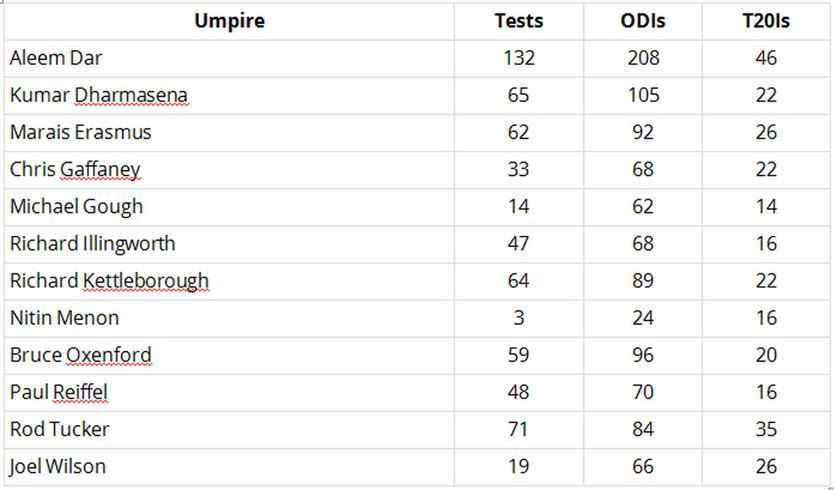 Indian umpire Nitin Menon became only the third from the country after Srinivas Venkatraghavan and Sundaram Ravi to be part of the International Cricket Council (ICC) Elite Panel of Umpires. He also becomes the youngest umpire to join the elite panel.

Nitin Menon will replace Nigel Llong in the 12-man ICC Elite Panel of Umpires for the 2020-21 season. 36-year-old Menon has so far officiated in 3 Tests, 24 ODIs and 16 T20Is and now has been elevated from the Emirates ICC International Panel of Umpires.

"It's a great honour and matter of pride for me to be named in the Elite panel. To be officiating regularly along with the leading umpires and referees of the world is something that I always dreamt of and the feeling has yet to sink in," Nitin Menon said, as quoted by the ICC.

"Having already officiated in Tests, ODIs and T20Is as well as in ICC events, I understand the great responsibility that comes with the job. I look forward to the challenges and will do my best at every opportunity I get. I also feel this is a responsibility on me to take Indian umpires forward and help them by sharing my experiences.

"I would like to take this opportunity to thank the Madhya Pradesh Cricket Association, BCCI and ICC for their support and believing in my ability over the years. I would also like to thank my family for their sacrifices and unconditional support throughout my career."

Adrian Griffith, ICC Senior Manager Umpires and Referees: "Nitin has come through our pathway system with very consistent performances. I congratulate him for being selected to the Elite panel and wish him continued success." 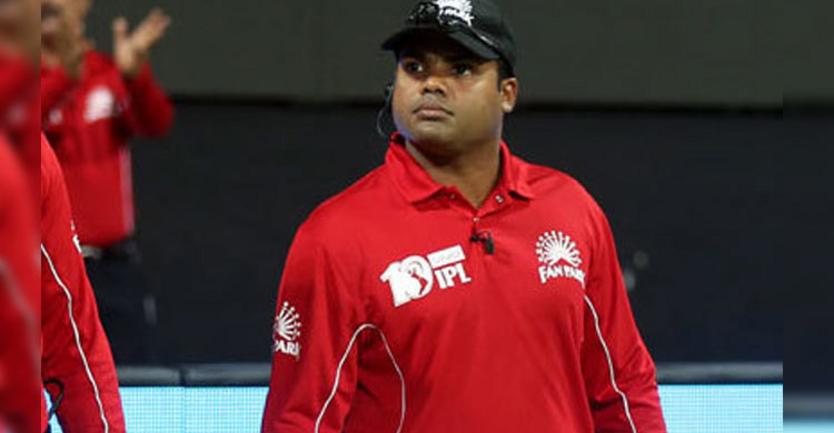