Never just dream of success work for it! 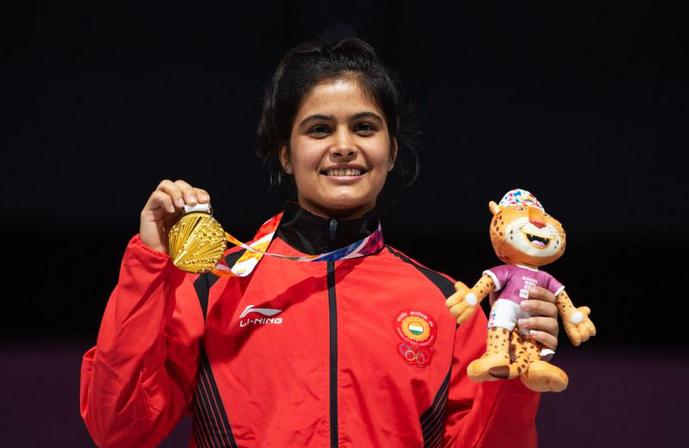 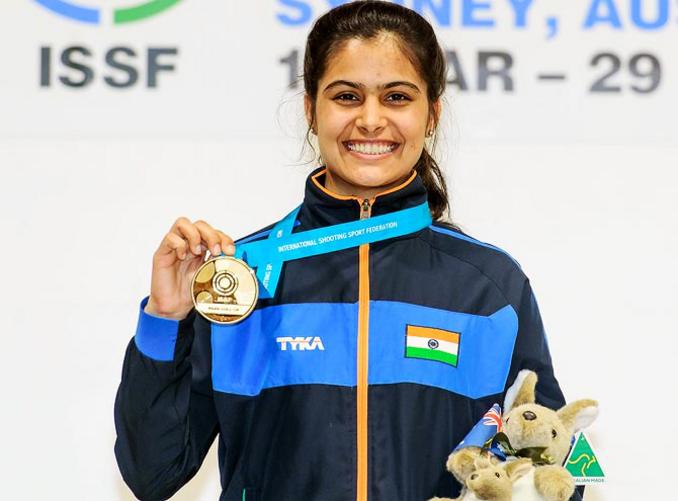 On course to her triumph, Manu Bhaker broke the junior world record with her total of 244.7. Meanwhile, Manu Bhaker also became only the second Indian shooter after Heena Sidhu to win a gold medal Women's 10m Air Pistol at the ISS World Cup.

Yashaswini Deswal was also competing in the same event and finished 6th in the final round.

Serbia's Zorana Arunovic won the silver with 241.9, while Quian Wang of China bagged the bronze with 221.8.

In the men's 10m air pistol event, Abhishek Verma and Saurabh Chaudhary qualified for the final. Verma topped the qualifications with 588 while Chaudhary was seventh with 581.

Manu shot 292 and 291 in the precision and rapid events respectively for a total of 583 in the qualifiers.