Netflix will start asking customers who haven’t used its platform in the past year if they want to keep their subscriptions, the company announced. If a customer doesn’t respond, Netflix will automatically cancel the subscription.

The move is extremely unusual among companies that charge an annual subscription, and shows a measure of confidence in Netflix’s value proposition for customers. It may also help Netflix stand out against an influx of new competitors, including Disney+, NBC Universal’s Peacock (which has a free ad-supported tier), and Warner Media’s upcoming HBO Max. 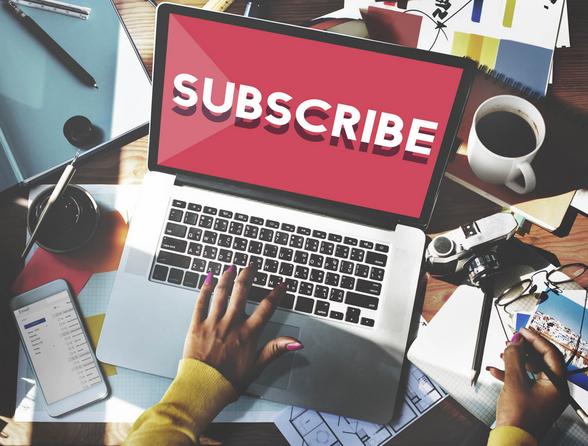 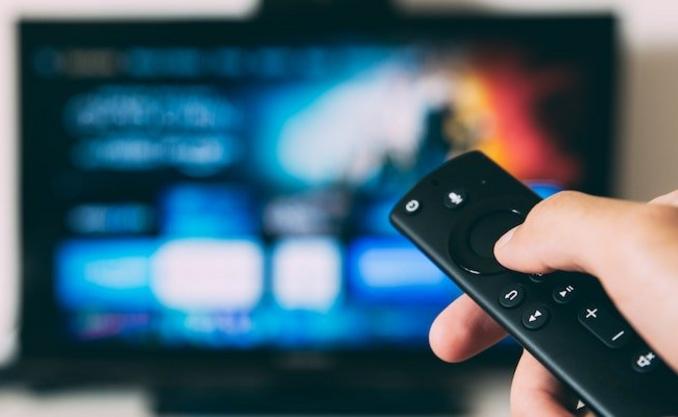 Jefferies gives three reasons to buy Netflix Traders weigh in “We’re asking everyone who has not watched anything on Netflix for a year since they joined to confirm they want to keep their membership. And we’ll do the same for anyone who has stopped watching for more than two years,” Eddy Wu, director of product innovation, said in a statement.

Inactive customers will start seeing the feature roll out via in-app notifications or emails this week.

Netflix said that its inactive accounts represent less than a half of one percent of its overall member base and are already factored into its financial guidance. The company saw a huge uptick in subscribers in the past quarter, as the coronavirus pandemic has kept many at home. Netflix reported 183 million subscribers at the end of the first quarter.