Nepal and China have jointly agreed to announce the re-measured height of Mount Everest.

A joint statement issued following the completion of the engagements of Chinese President Xi Jinping here, said, "Recognising that Mount Everest, also famous as Sagarmatha in Nepali and Zhumulangma in Chinese, is an eternal symbol of the friendship between Nepal and China."

"The two sides will promote cooperation in different fields, including addressing climate change and protecting the environment. They will jointly announce the height of the Mount Sagarmatha/Zhumulangma and conduct scientific researches," the statement read. 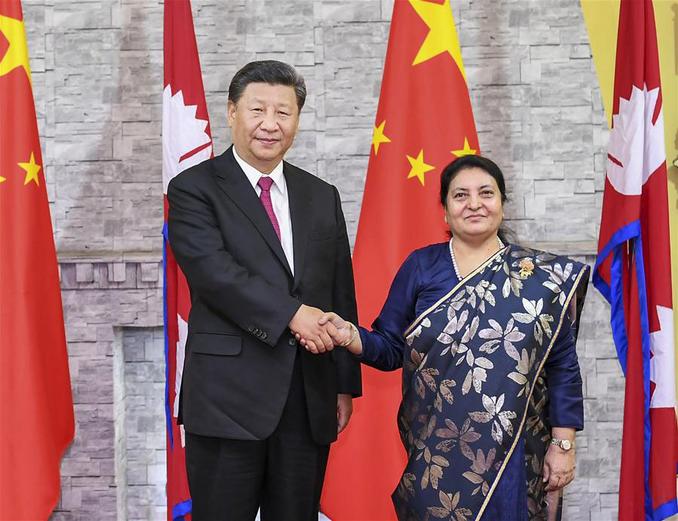 Nepal has already sent a team of government-appointed climbers up Mount Everest to re-measure its height, hoping to quash persistent speculation that the world's tallest mountain, which lies on the Himalayan range straddling the border of Nepal and China, has shrunk.

Its official height is 8,848 metres, first recorded by an Indian survey in 1954. Numerous other teams have measured the peak, although the 1954 height remains the widely accepted figure. But a heated debate erupted in the aftermath of a massive earthquake in Nepal in 2015, with suggestions the powerful tremor had knocked height off the lofty peak, The Himalayan Times reported.

Nepal's Survey Department commissioned a team of surveyors in 2017 to prepare for an Everest expedition in the hope of putting the matter to rest. The land-locked country is expected to come forward with the new measurement late by next year.​ 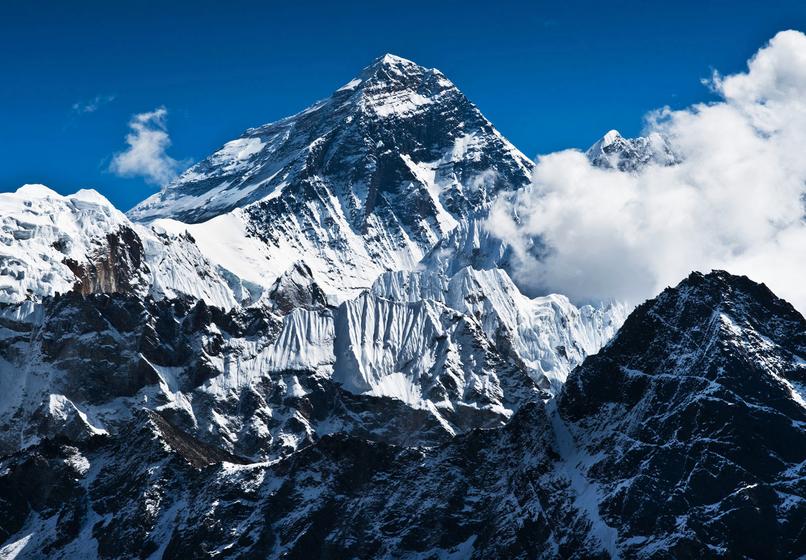