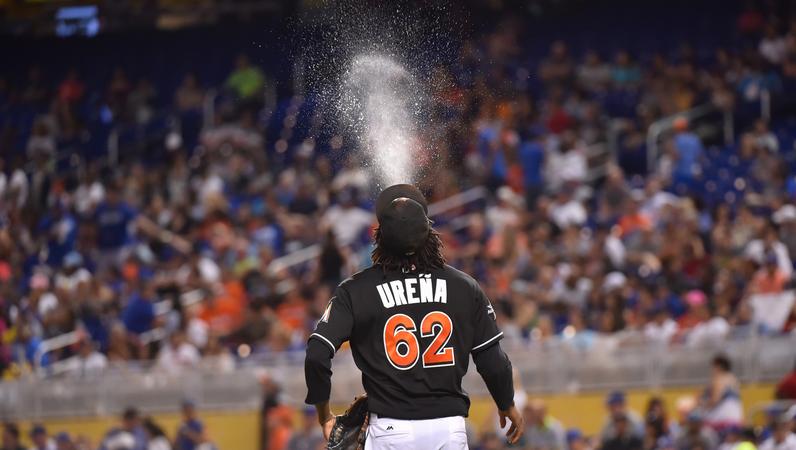 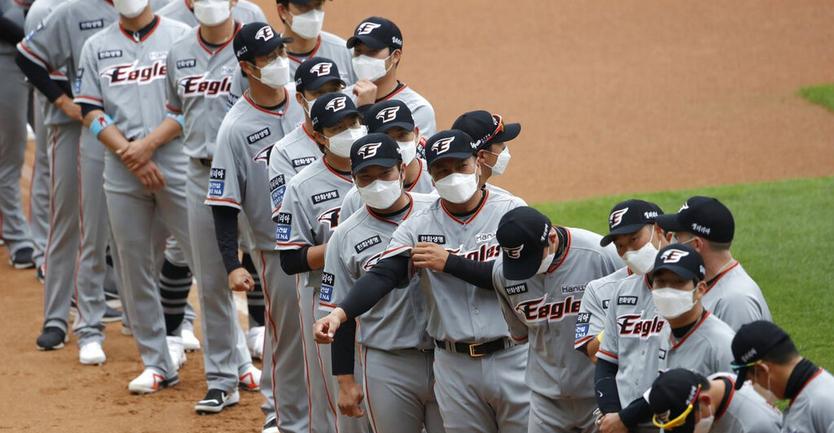 Major League Baseball released its new health and safety protocols, which include “unique features” such as banning players from spitting and extending the designated hitter position, as the league prepares to open its 2020 season amid the Covid-19 pandemic.

The MLB said summer camps would open Wednesday and all players and staff will be required to go through “medical testing and screening processes before entering Club facilities.” Full workouts will start Friday, with Opening Day games scheduled for July 23 and July 24.

Also, on- and off-the-field guidelines will be altered for the shortened season. Changes and additions include the designated hitter, added to the National League for the first time in MLB history. The designated hitter role is normally used in the American League only.

After failing to reach an agreement on games and pay structure, the MLB and its players’ union settled on a 60-game season that will consist of “playing 40 divisional games and 20 Interleague games against the corresponding geographical division,” according to the league release.

But as plans to open the season this week are finalized, some players are deciding not to return. On Monday, Arizona Diamondbacks pitcher Mike Leake said through his agent he won’t return this year, the AP reported. Washington Nationals first baseman Ryan Zimmerman also pulled out of the season, citing family concerns.

Other 2020 regular-season changes include:

1. An extra-innings rule that allows clubs to have a runner placed on second base.

2. Inclusion of the three-batter minimum rule that requires pitchers to face a minimum of three batters before being substituted.

3. A ban on spitting items, including sunflower seeds, peanut shells or tobacco. Chewing gum is allowed.

4. Pitchers will be allowed to carry wet rags in their back pockets to be used for moisture instead of licking their fingers.

5. The MLB suspended operations on March 12 due to the coronavirus pandemic. The league expects to finish the 2020 season by mid-October.