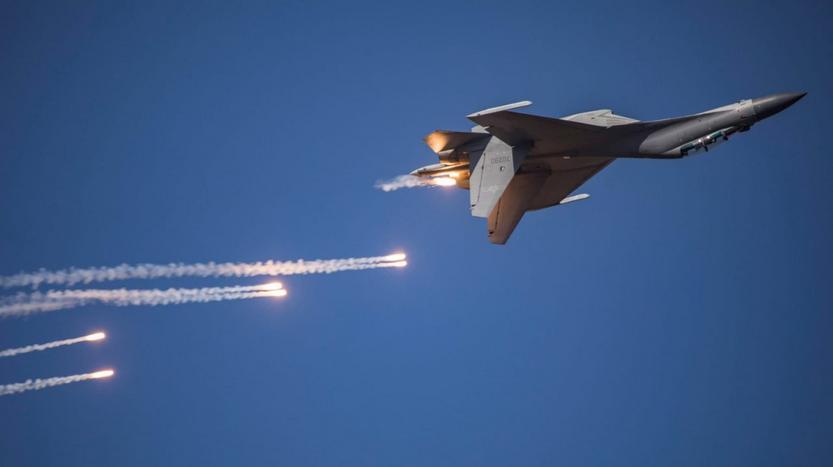 A race to save the pen shell the largest mussel in the Mediterranean. Marine biologists fight to save the species from extinction after a big drop in numbers probably caused by a fatal pathogen. The pen shell plays an important role in the ecosystem by filtering seawater.

The first evidence of mass mortality from Pinna nobilis was registered in Spain in 2016 and has since spread rapidly across the Mediterranean. In our country it was first discovered in May 2019 and covered the entire Croatian part of the Adriatic by spring 2020. Mortality is extreme high and it has been proven that it can cause 100% death or extinction of the auricle in places where the causative agent of the disease occurs

A year ago biologists tried to save around 300 apparently healthy specimens but they were already infected and fewer than 30 remain alive.

Quote: "As things look now, it will be very difficult to save the pen shells. It is already difficult to find live specimens in the sea. Unfortunately, all of this can mean the disappearance of a species." Zarko Jakovic, biology engineer, Pula Aquarium