In order to shield itself from the Sun’s wrath, Mars has powerful magnetic crustal fields working to create fields of magnetism.

In the recent paper published in Science Advances, the absence of crustal magnetic fields over some Martian basins formed 3.9 billion years ago, led researchers around the world to believe that the dynamo on Mars was inactive by then.

The timeline of the dynamo was expected to be in between 4.3 and 4.2 billion years ago. Researchers of the UBC analyzed the magnetic field data from the Mars Atmosphere and Volatile Evolution (MAVEN) satellite.

They found that weak magnetic fields were present over one of the oldest features on the planet, Borealis basin, which is 4.5 billion years old, and also the 3.7 billion years old Lucus Planum.

So, it showed that a dynamo was present on the planet both before and after the formation of the Hellas, Utopia, Argyre and Isidis basins.

This can happen in two scenarios, according to scientists. One possibility is that the dynamo may have stopped before the formation of the basins and restarted before Lucus Planum formed. Or, the creation of the basins somehow displaced the crust that had the minerals required to carry magnetism.

Mars had its magnetic field active much earlier than previously thought. It also lasted for a longer period of time than calculated earlier. According to a new study conducted by the University of British Columbia, we are now closer to pin-pointing the Martian dynamo better.

A planet’s global magnetic field is the magnetic field that extends from its interior and to outer space. This phenomenon is based on dynamo theory, according to which the liquid rock and metal under a planet’s surface go through rotation and convection. Then, using the principle of electromagnetic induction, a magnetic field is generated over astronomical time scales.

The magnetic field helps deflect solar wind or the charged particles released from the sun. Solar winds can heavily harm a planet’s atmosphere. While Earth has a working global magnetic field, Mars had it eons ago. Mercury, Jupiter, Saturn, Uranus and Neptune also have magnetic fields. 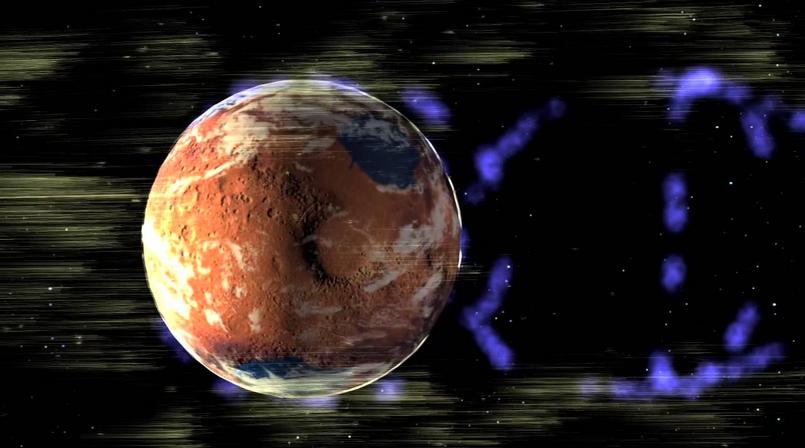 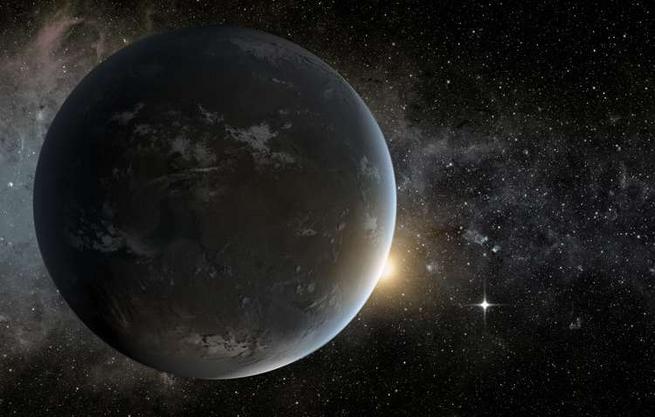 Mars’ magnetic field was active for a longer time that previously calculated.