As Canada’s prime minister Justin Trudeau unveiled his new cabinet on Wednesday, it featured newcomer Anita Indira Anand, making her the first Hindu to be a federal minister in the country.

The cabinet includes three other Indo-Canadian ministers, all Sikhs, and each of whom was a member of the previous government.

Anand, who was elected to the House of Commons for the first time in the October federal elections, was named the minister of public services and procurement.

Anand emerged victorious from the riding of Oakville in Ontario, which in itself was historic as she was the first-ever Hindu woman to be elected to Parliament.

Leadership is not a position or title but action and an example.

A professor of law at the University of Toronto, Anand was born in the town of Kentville in the province of Nova Scotia. Her parents, both medical professionals, are from India. Her late mother Saroj Ram was from the Amritsar area in Punjab and her father SV Anand is a Tamilian.

Mother to four children, Anand has also been closely associated with the Indo-Canadian community in the Oakville region and was also the earlier chairperson of the Canadian Museum of Hindu Civilisation.

She also conducted research for the Commission of Inquiry into the Investigation of the terrorist bombing of Air India Flight 182.

Anand is one of the seven newcomers to the cabinet for the new Trudeau government. As in 2015 when he formed his first Cabinet, half the appointees now are women.

Returning to the cabinet will be Bardish Chagger, who was reelected from Waterloo. Earlier leader of the government in the House of Commons, she takes over as minister of diversity and inclusion and youth.

Harjit Sajjan retains his position as minister of national defence, while Navdeep Bains will be the minister of innovation, science and industry. The fourth Indo-Canadian minister from 2015 was Amarjeet Sohi, but after his defeat in the 2019 election, he does not return to the cabinet.

There were other major changes to the cabinet will be a promotion of outgoing foreign affairs minister Chrystia Freeland to deputy prime minister and minister of intergovernmental affairs. Replacing her in foreign affairs will be Francois-Philippe Champagne, who held the infrastructure and communities portfolio earlier.

In a statement released when the new Cabinet was announced, Trudeau said, “Today, I can introduce the strong, diverse, and experienced team that will work together to tackle the big issues that matter to people from coast to coast to coast.”​ 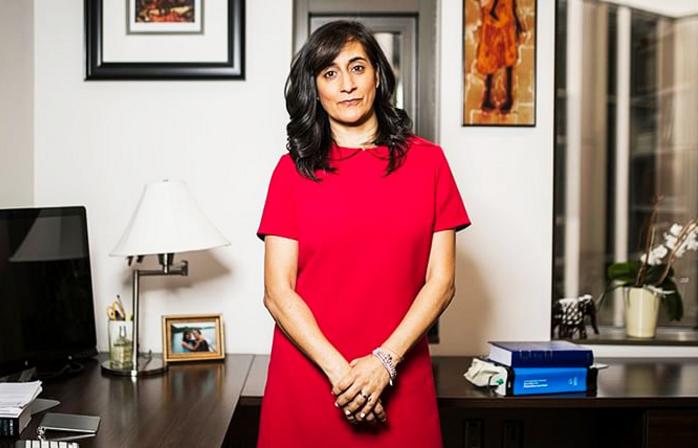 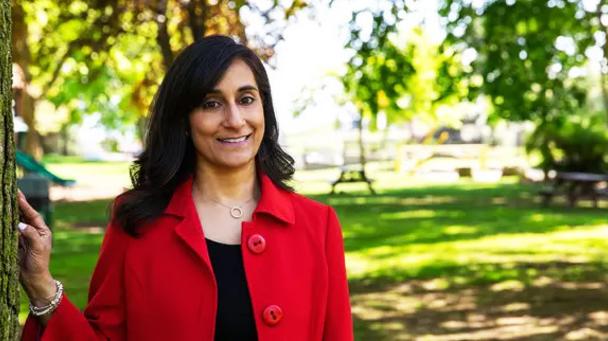