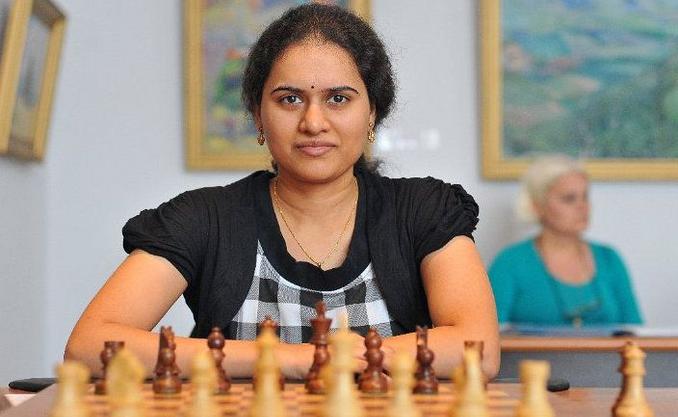 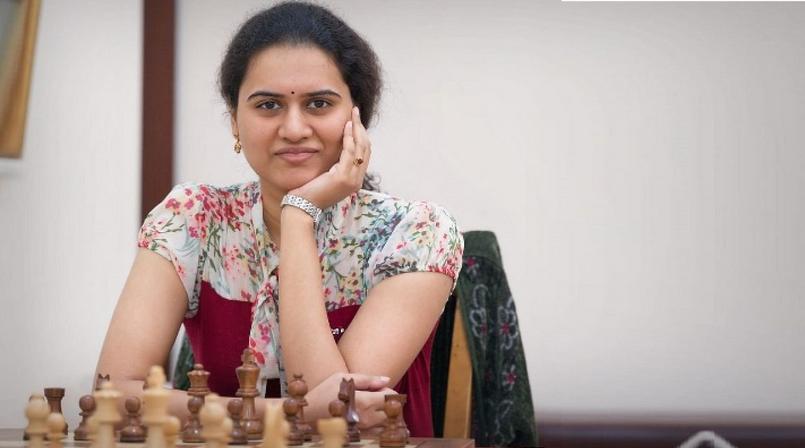 Interestingly, no Indian man figures in the top ten in the world rankings for the open section.

In the juniors section, Indian GM Nihal Sarin was ranked 10th in the world.

Grandmaster Koneru Humpy has moved up as No.2 player in the latest world ranking, displacing reigning world champion Ju Wenjun.

Humpy, the world rapid champion who recently won the prestigious Cairns Cup in the US beating a strong field that included Wenjun, is ranked behind China’s Yifan Hou as per the March FIDE ratings.

Humpy, who won or tied for the first place in three elite tournaments in a row, is now on 2586 (Elo), trailing only Yifan on 2658.