Liverpool’s 30-year wait for their 19th English top-flight crown ended when Manchester City lost at Chelsea and thousands of fans turned up at Anfield to celebrate.

Liverpool manager Jurgen Klopp has urged supporters of the Premier League champions not to spoil the work done in containing the coronavirus outbreak by gathering in large numbers to celebrate their title victory.

Liverpool, Merseyside police and the City Council issued a joint statement condemning the “wholly unacceptable” behaviour after crowds gathered for a second night, sparking fears of a surge in COVID-19 cases.

"Please - celebrate - but celebrate in a safe way and in private settings, whereby we do not risk spreading this awful disease further in our community," Klopp wrote in a letter to fans in the Liverpool Echo.

“If things were different I would love nothing more than to celebrate together, to have a parade that would be even bigger than the one after we won the Champions League last year but it just is not possible.

Klopp thanked fans for their support during a remarkable season in which Liverpool have established a 23-point lead over second-placed City with seven games left.

“I love your passion, your songs, your refusal to accept defeat, your commitment, your understanding of the game and your faith in what we are doing,” the German added.

“I am a human being and your passion is also my passion but right now the most important thing is that we do not have these kind of public gatherings.

“We owe it to the most vulnerable in our community, to the health workers who have given so much and whom we have applauded and to the police and local authorities who help us as a club not to do this.” 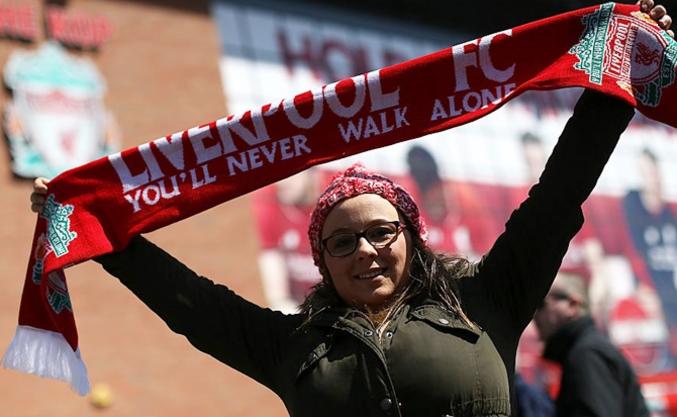 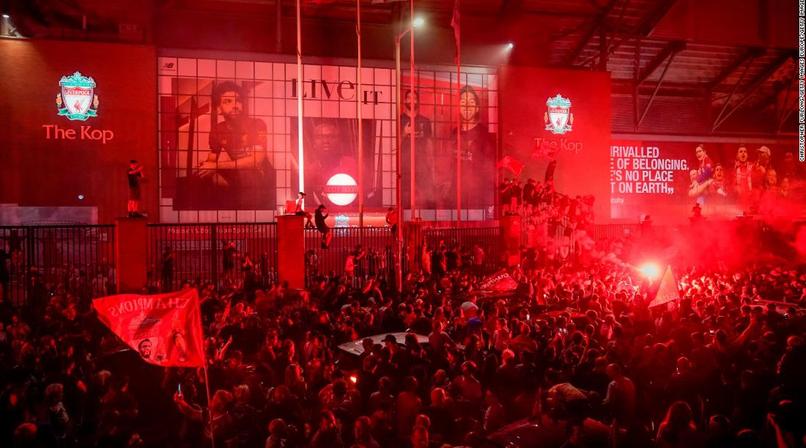