The day after Prime Minister Narendra Modi said that he would stop river water from flowing to Pakistan, India’s Indus Waters Commissioner PK Saxena told that Jal Shakti ministry has been committed to this end to utilise its entire rights on Indus waters and as a responsible signatory to the Indus Waters Treaty (IWT).

"India as a responsible nation is committed to the provisions of the IWT. We are talking of our rights on the Western rivers and our waters on Eastern rivers which are absolute and complete. This is well within the treaty."

PM Modi, while addressing an election rally in Haryana’s Charkhi Dadri district, said, "For 70 years, the water which belongs to India and the farmers of Haryana flowed to Pakistan. Modi will stop this water [from flowing into Pakistan] and bring it to our houses."

"We started working on this in fast track mode since 2016. We have resumed the construction of Shahpurkandi dam on the Ravi river under central assistance which is a part of this plan. It shall be completed by 2021. We are planning other projects too which we hope take off soon. Such projects take some time as they require thorough planning," said PK Saxena. 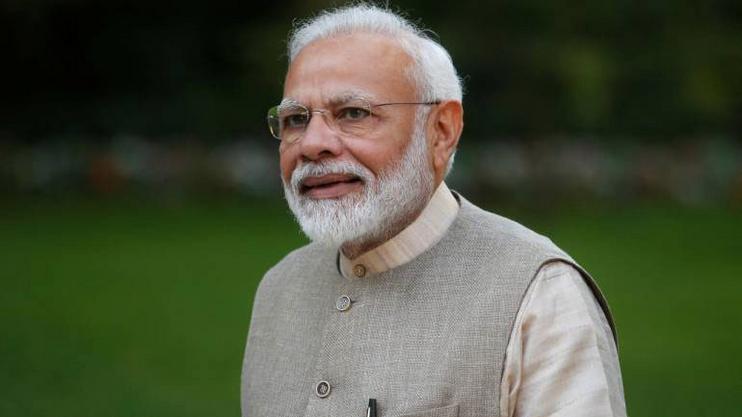 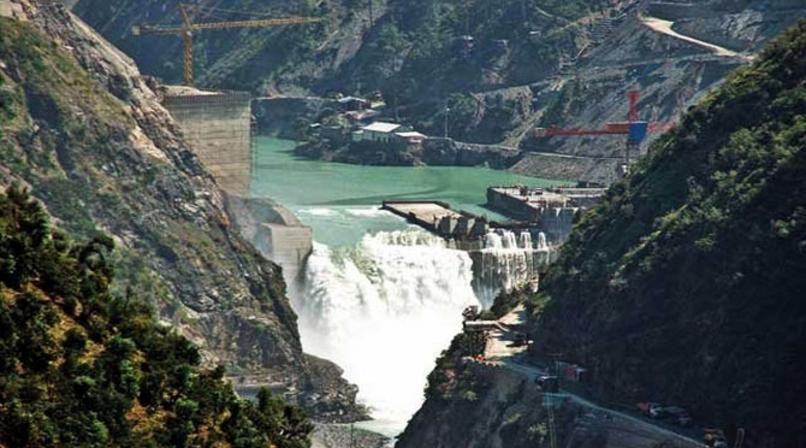 The Indus Waters Commissioner explained, "The Eastern rivers Ravi, Beas and Sutlej are absolutely ours whereas the Western rivers of Jhelum Chenab and Indus are Pakistan’s but we have some rights over them too under the Indus Waters Treaty."

The ministry has also prepared a video to explain the IWT and what it entails for India.

It explains, "Fifty-nine years ago on this day, India and Pakistan signed the Indus waters treaty. Indus basin comprises of three western rivers (Indus, Chenab, Jhelum) and three eastern rivers (Ravi, Beas, Satluj). With the partition of India, control of these waters flowing to Pakistan remained in India. Dispute on Indus waters arose between the two countries after which the World Bank offered mediation in 1954.

After six years of negotiations, the Indus Waters Treaty was signed by the two countries on September 19, 1960."

"Under the treaty, Pakistan was given rights to waters of the western rivers and India was given absolute control of waters of Eastern rivers. Within stipulated conditions, India can also use waters of Western rivers for irrigation, unrestricted hydropower generation, drinking water supply, navigation," it said.

India has utilised almost entire of its Eastern rivers through Bhakra-Nangal dam, Ranjitsagar dam, Pong dam and long canal networks. Ministry of Jal Shakti is making all efforts for the complete utilisation of our share of Indus waters.

Construction of Shahpurkandi dam on Ravi in Punjab has been resumed under central assistance and shall be completed by 2021-2022, which shall provide irrigation and power benefits to Punjab and J&K.

Planning of Ujh dam on Ravi and second Ravi Beas link is in advance stage by Jal Shakti ministry. These projects will help utilisation of our entire share in India itself.

Ministry of Jal Shakti is providing financial assistance to irrigation schemes in Jammu and Kashmir and Ladakh to increase utilisation of our share of waters.

Kishenganga project, which was completed against all legal hurdles was inaugurated in May 2018.

Fast track clearance was granted by Ministry of Jal Shakti to a number of hydropower projects on Chenab:

Foundation Of Kira (624 MW) on Chenab laid by Prime Minister Modi.
The construction of PakalDul Project (1000 MW) is on full swing.
The work On Kwar (560 MW) and Ratle (850 MW) on Chenab will begin shortly.

Ministry of Jal Shakti is committed towards utilisation of India’s entire share in Indus Waters within India itself.​