An Indian actress and television director. Known for her work in both art-house and commercial films, she won the National Film Award for Best Supporting Actress for playing a young widow in Woh Chokri (1994).

In 2018, she gained wide recognition for starring as a middle-aged pregnant woman in the comedy-drama Badhaai Ho.

Neena Gupta's pure love for performing and being in front of the camera shows in every role she has played. She is versatile in her art and has a broad perspective.

In our industry there already exists a pre conceived notion that an elderly woman has to play the character of a mother or a grandmother whose role exists only for namesake but she is constantly pushing herself to play roles that are out of her comfort zone.

On screen and off screen Neena Gupta is a strong personality, a powerhouse of talent and unapologetic in her pursuit of rising above in her career.

To know this powerhouse of talent, visit the ITCH Summit 2020. 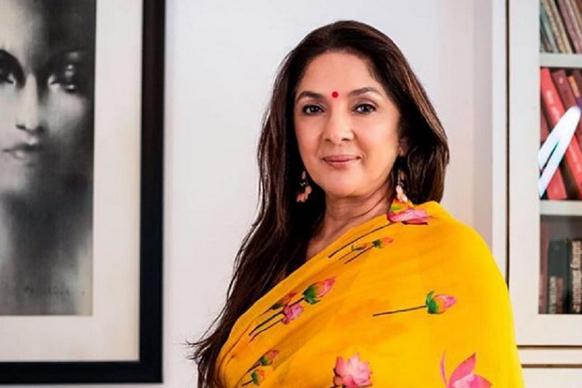