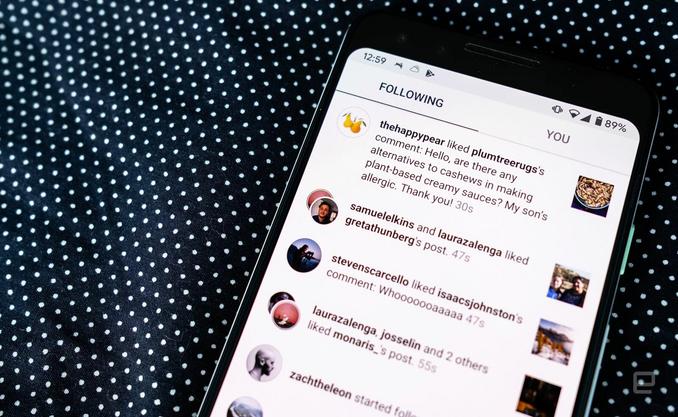 Instagram just announced that it is implementing Dark Mode in its app for smartphones running iOS 13 or Android 10 but that’s not going to be only changed in the interface of the Facebook-owned platform. Instagram confirmed to the BuzzFeed News that the Following tab from its app will be phased out this week.

The Following tab holds the record of the activity of the people you follow on Instagram. As of now, it is accessible through the heart icon on the bottom of the app, next to the ‘You’ tab. 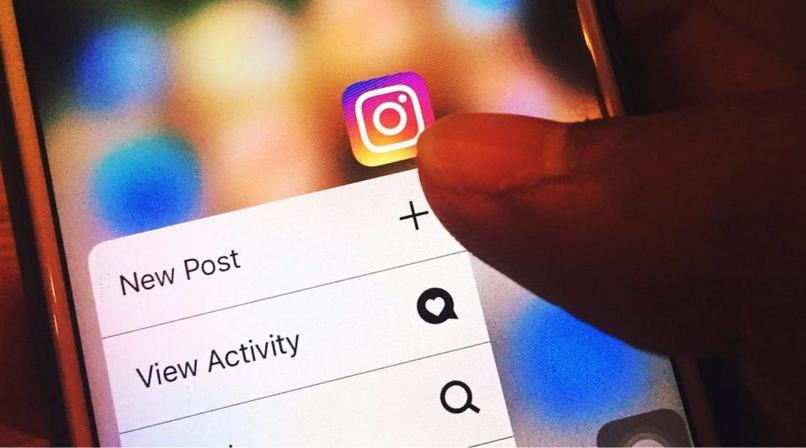 As per the report, once the changes go into effect, the heart icon will only show a user’s own activity instead of giving them the option to see the activity of people they follow. Instagram says that it is removing the tab because most people don’t know it exists.

Vishal Shah, Instagram’s head of product, told Buzz Feed News that it wasn’t a feature that people used frequently and that the company suspected many users didn’t know it existed. He also said that those who knew it existed, it was often a source of unwelcome surprises.

However, in many cases, the Following tab is used to snoop around. You can always see what your followers are doing over the platform as it records the activity all of the people you follow. It lets you know which pictures they are liking, what they are commenting, and at what time.

Coming to the Dark Mode, the company has pushed a new update version 114.0 which turns the Instagram UI dark when the Dark Mode is active on the device. Since, the feature is available on the iOS 13 and Android 10, only the devices running the two operating systems can activate the dark theme for Instagram.