The hard work & dedication of Railways family have made this feat possible."

Thus a reduction of 17%. General Manager of CLW has appreciated the efforts of the team of officers and staff in production of 350th electric locomotive from CLW. He also expressed hope that with this trend in production, CLW will be able to even surpass the target of this FY 2019-20 and will be all set for creating a new history by record production.

The Indian Railways’ manufacturing unit has also achieved the record of producing highest ever 3-phase Electric locomotive Shells in one calendar year 2019 (Jan–Dec). During calendar year 2015, 149 shells were manufactured which has risen to 231 shells in 2019 showing a growth of 55% in five years.

In Electric loco assembly line the Bogie Assembly shop of CLW had also produced highest numbers of 413 complete Bogie Sets in one calendar year 2019 (Jan-Dec). This was 246 in 2015 a growth of 66% over last 5 years. 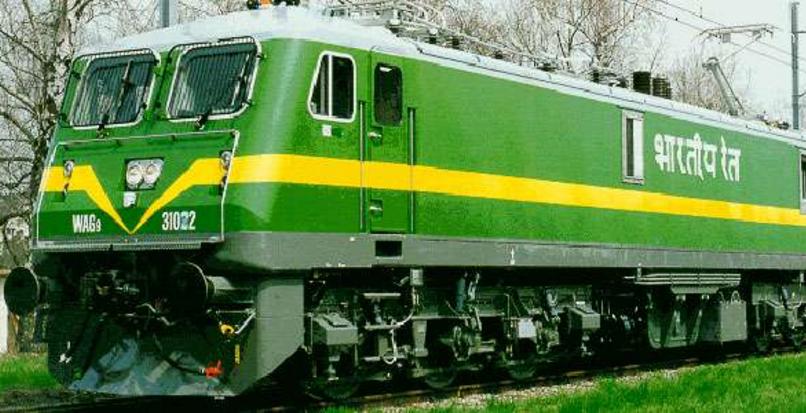 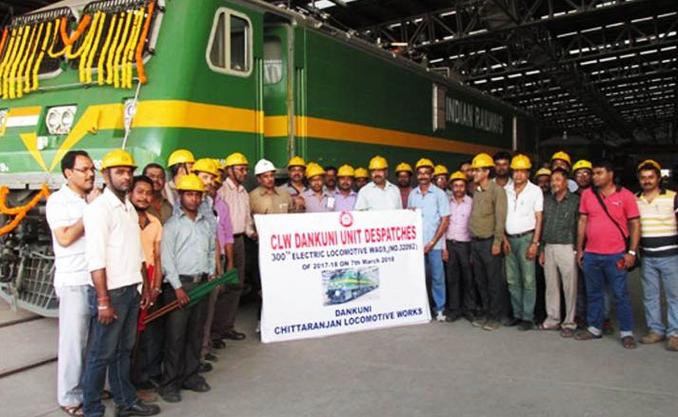 Indian Railways’ manufacturing unit, Chittaranjan Locomotive Works(CLW) has earned the unique distinction of manufacturing most locomotives in a year. CLW got the recognition from the Limca Book of Records.

The Chittaranjan Locomotive Works located in West Bengal produced 402 locomotives in the financial year 2018-19. CLW surpassed their own record of producing 350 locomotives which they had manufactured during the year 2017-18.

Shri Praveen Kumar Mishra, General Manager congratulated all the employees and officers of CLW for remarkable production performance in FY 2018-19 and acclaim by Limca Book of Records as World Record. Railway Minister Piyush Goyal also congratulated CLW in a tweet, "Heartiest congratulations to Chittaranjan Locomotive Works for the recognition by Limca Book of Records for producing 402 electrical locomotives in FY 2018-19, the highest production record in the world.