"In fact, it will experience the fastest growth in energy consumption among all large economies. To meet this huge demand, India would need a healthy mix of all commercially viable energy sources."

No single source can meet the energy demand, he said.

Energy sector, he said, will be fuelling India's journey towards the goal of a USD 5-trillion economy.

Giving a glimpse of India's path of energy transition, Pradhan said the share of renewable in electricity capacity has significantly gone up now to 22 per cent from around 10 per cent in 2014-15.

Also, the ethanol blending percentage in petrol has risen from 0.67 per cent in 2012-13 to close to 6 per cent now. "Finally more than 95 per cent households now have access to LPG, making their kitchens smoke free," he said.

"We are preparing for a low-carbon energy future underpinned by our government's aim to set up 450 GW of renewable energy capacity by 2030. As the penetration of variable renewable energy grows in the mix, it will be important for us to consider back-up, dispatchable generation sources in our national electricity plan," he said.

Natural gas, he said, offers an option of a balancing fuel. It "has proven capability to compliment renewables."

Similarly, the fuels of the future will have the greatest impact on choices for transport where several fuels will be in play, both in absolute and hybrid ways. This preferred spectrum of transportation fuel would be comprised of conventional hydrocarbon, LNG, CNG and electric energy, he said.

LNG as a transportation fuel for the long haul and heavy-duty transport like Railways offers tremendous potential, he added.

"Today there are proven technologies to use coal in a cleaner and more sustainable way. We are setting up a fertiliser plant in Odisha which would be first of its kind in terms of using coal gasification technology. We also have technologies to extract coal bed methane," he said.

Energy has become an essential commodity in bilateral trade engagements with several key trading partners and in positioning India as an important strategic player in global energy landscape, he added. 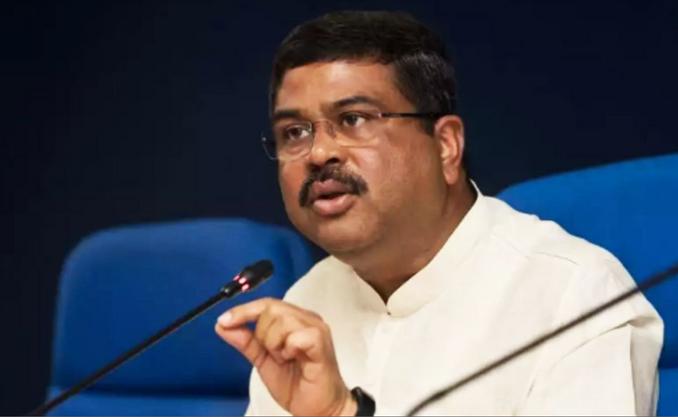 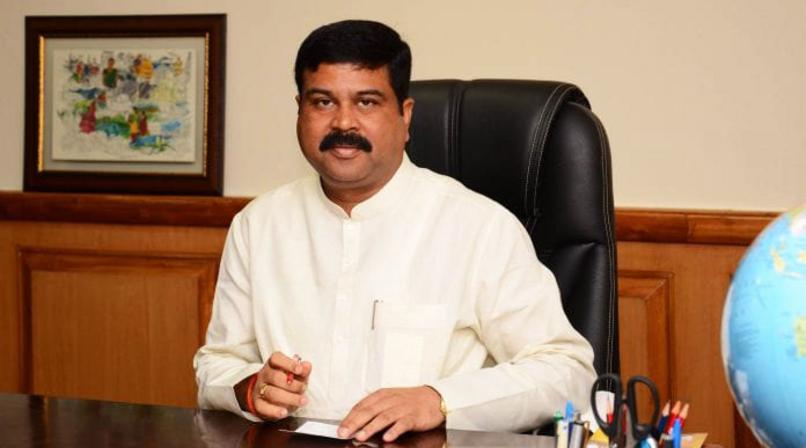 India will chart its own course of energy transition in a responsible manner even as it is said to be a key driver of global energy demand in coming decades, Oil Minister Dharmendra Pradhan said on Tuesday.

As the world battles alarming rates of carbon emission threatening the environment, countries around the globe face pressure to reduce hydrocarbon use and switch to greener sources such as renewable power and electric vehicles.

Speaking at a ministerial dialogue at India Energy Forum by CERAWeek, Pradhan said India is the third-largest energy consumer in the world in absolute terms after the US and China.

However, per capita energy consumption in India is only about one-third of the world's average. "This makes it imperative to ensure energy justice to all, which essentially means access to energy in an affordable and sustainable manner," he said.

Given its huge energy appetite and growth potential, India will be the key driver of global energy demand in the coming decades, he said.