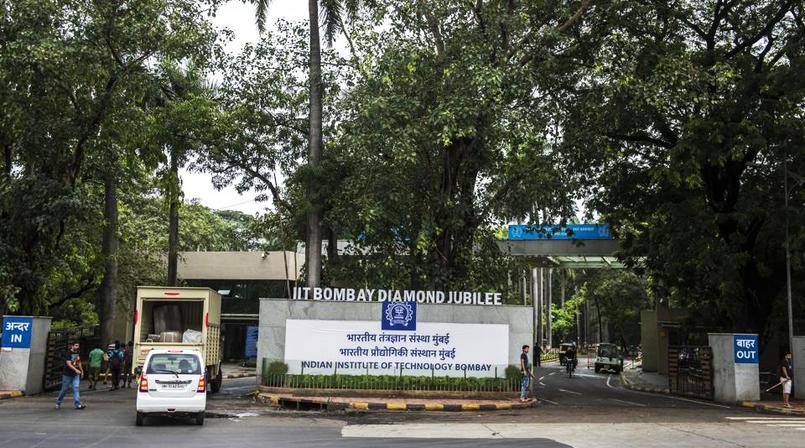 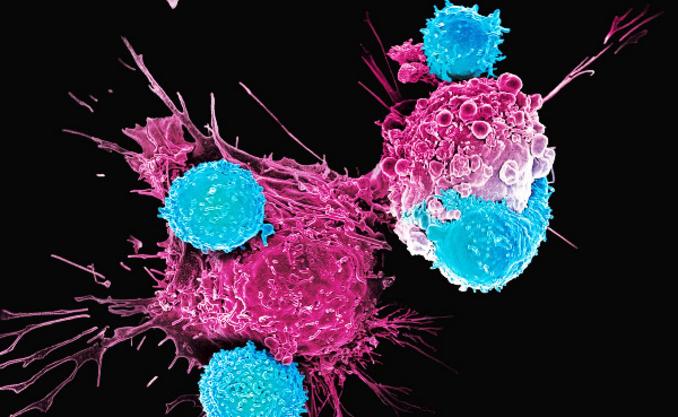 As part of a new research, scientists from IIT-Bombay have collectively built a technology that utilizes the patient’s immune system to fight cancer. Also known as immunotherapy, the technology can cost close to ₹4-5 crores, but researchers believe that if a technology like this is developed within India, it can be made available to cancer patients for ₹15 lakh.

Further, it is said that this treatment will be less painful than chemotherapy, surgery, or radiation, while experts add that the chances of a relapse are also quite low with this method.

This treatment is proven to be particularly effective against leukaemia. However, it is yet to become mainstream in India, which may take a while yet. But as the scientists rightly point out, if this method brings out success even in a small margin of patients, it will bring about a massive change in treating cancer in the country.

Prof. Rahul Purwar along with his team from IIT-Bombay’s Department of Biosciences and Bioengineering has reportedly begun the tests already and hopes to start clinical trials by next year with the help of Dr. Gaurav Narula from Tata Memorial Hospital. This trial will go forward with the permission of the Drug Controller General of India (DCGI).

Speaking on the effectiveness of this treatment, Dr. Gaurav Narula said, “It has got huge potential. With the cancer burden we have, the therapy will be considered a success even if it applicable (sic) to only a fraction of patients currently. Technologies are being developed globally, but are exorbitant. The only way to cut costs is by developing the technology in India, which is why we have teamed up with IIT-B about four and a half years ago, long before the first therapy was approved for clinical use in US.”