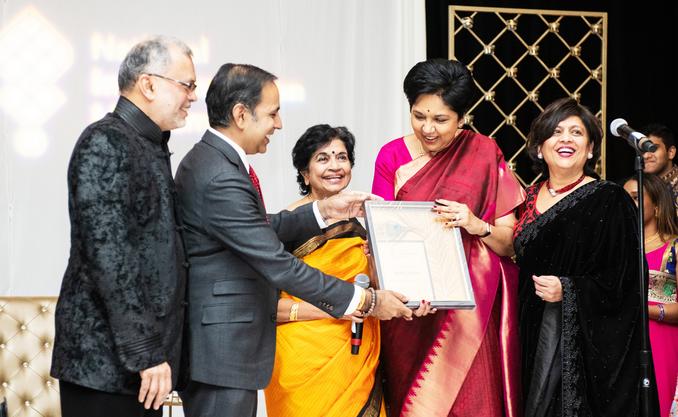 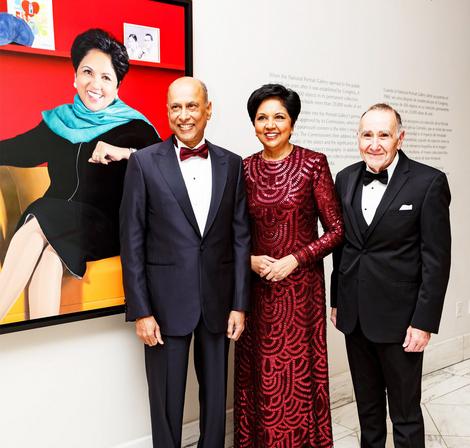 Great leaders show how it's done!

NIAM said it is proud to recognize her as an example of how Indian Americans are shaping this nation even as they remain true to their roots and cultural heritage. Jazz pianist Vijay Iyer was inducted into NIAM’s Hall of Fame in 2016.

Nooyi will be formally placed into the hall at the museum’s Nov. 10 gala in Lombard, Illinois.

Northwestern University’s Brown Sugar, the nation's premiere South Asian co-ed a cappella group, will entertain with their refreshing mix of music ranging from Bollywood classics and Punjabi pop to American rock and R&B during the gala. The event will be attended by approximately 300 NIAM supporters and will help raise funds to support NIAM’s planned 2020 opening of its first brick and mortar space in Lombard donated by Umang and Paragi Patel; and preserve and share the diverse spectrum of the Indian American experience through its exhibitions and programs.

The National Indo-American Museum is believed to be the only institution of its kind in the country, preserves the history and promotes understanding of the diversity, contributions and culture of the four million-plus Indian Americans in the United States.

NIAM, formerly known as the Indo-American Heritage Museum, was founded in 2008. NIAM has developed organically as the community matures and becomes increasingly aware of the need to document its past before the loss of original sources of its history.

NIAM connects cultures and generations through stories that bring the wide spectrum of the Indian American experience to life, it said.

NIAM's Hall of Fame honors individuals whose achievements in their chosen fields exemplify the contributions Indian Americans make to the greater American story, according to a news release.

A consistent presence on listings of the world’s most powerful women, as CEO, Nooyi spearheaded PepsiCo’s Performance with Purpose, championing responsible water use, recyclable packaging, reduced sugar and trans-fat content, and empowering its associates and people in the communities it serves while growing its net revenue by more than 80 percent.