To allow more transparency and give users better control over the ads they see online, Google has launched a new feature called 'About this ad' which will appear on all ads including political ones on its platforms.

The feature will show users the verified name of the advertiser behind each ad and will be initially available for display ads purchased through Google Ads and Display & Video 360. It is expected to be extended to other ad surfaces throughout 2021.

The launch is in addition to an existing feature called Why this ad, where from an icon in a digital ad, users can get more information on some of the factors that were used to select the ad for them, or choose to stop seeing that ad. This feature, which Google claims to have witnessed over 15 million user interactions per day, has also been extended to ads on connected TVs.

To provide detailed information about all the ads that its users see on the web, Google launched a new tool called Ads Transparency Spotlight -- available as an alpha extension from the Chrome Web Store.

Apart from user-focused initiatives, Google said it is also working to evolve ad-supported internet model which offers a fraud-free environment to advertisers and better data privacy to users.

​It has announced the launch of Privacy Sandbox open standards initiative under which its browser Chrome will find privacy-forward ways for developers to support digital ads. Several proposals have been published for new APIs that would solve for use cases like ad selection, conversion measurement, and fraud protection in a way that doesn’t reveal identifying information about individual users. Google said one of the proposed APIs, for trust tokens that could combat ad fraud by distinguishing between bots and real users, is now available for testing by developers.

Google said it supports the use of advertiser and publisher first-party data (based on direct interactions with customers they have relationships with) to deliver better ads, and it strongly opposes any covert ways of tracking users by using their data.

Unny Radhakrishnan, chief executive, Digitas India, Publicis Groupe owned digital agency said although Google offers many privacy settings, the number of users who are aware and will make use of it will be limited. According to him the impact of absence of third-party cookies on the digital marketing ecosystem is yet to be ascertained. 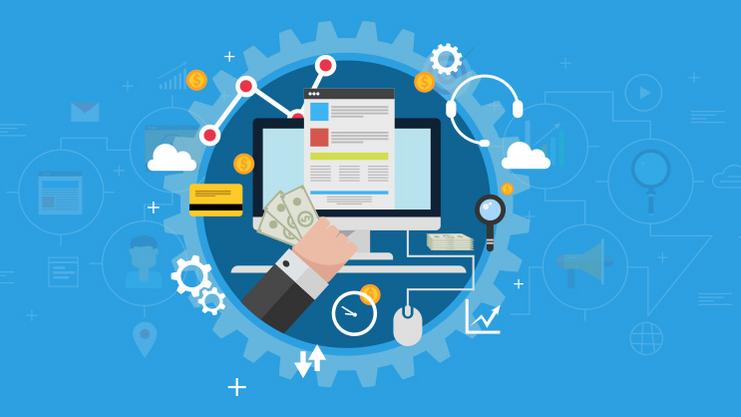 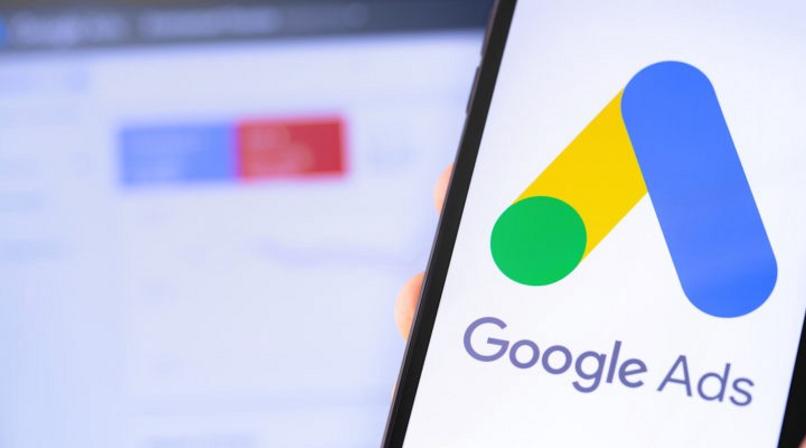