Users have the option of choosing three months, 18 months or not deleting their history on YouTube as well. This is similar to what happens with Location History and Web & App Activity. Depending on the option that is picked, Google will automatically delete YouTube search history.

On YouTube, users will have the option of setting their data to auto-delete as well.

Control your privacy with your voice in the Assistant.

Google is adding new privacy related commands for the Assistants. Users will be able to ask the Assistant things like how Google keeps their data safe. Further, privacy settings can be activated via voice commands.

Google will also more privacy controls with the Assistant. Google said that a user will not have to turn on any of these new features for the Assistant. These will work automatically.

If a user asks to the Assistant delete more than a week’s worth of data from their account, the Assistant will then point them to the page in their account settings to complete the deletion. Google will be rolling this feature to Assistant in English language in the coming weeks, and in other languages will get it next month.

The Password Manager on Chrome is getting a new feature: Password checkup, which was an extension earlier introduced on Chrome. The new Password Checkup new tool is now inbuilt in the Chrome password manager and informs users if any of their passwords are weak, reused, or have been exposed in a third-party breach similar to what the extension already did. The only difference was the earlier users had to install the extension.

Users will be able to go to passwords.google.com and check the security of all their saved passwords on Chrome. The Password checkup will warn if some passwords are reused, compromised and ask them to reset passwords as well if needed.

Google has announced a slew of new updates and features in order to improve privacy and security for users of its products. In blogpost by Eric Miraglia, Director of Product Management, Privacy and Data Protection Office at Google, the company announced that the Incognito Mode was finally coming to Google Maps, while the new auto-delete feature would be expanded to YouTube.

It is also introducing more privacy when it comes to the Google Assistant and bringing its password check feature as a built-in feature on Google Chrome. Google had announced the Incognito mode for its Maps products at the I/O 2019 conference back in May.

The Incognito mode, which is present on Google Chrome is now coming to Maps. Once this is turned on, Google Maps will not save a user’s activity such as the places they searched for, location, etc. Any search made in the Incognito mode will not be saved to the user’s Google Account. Google said Incognito mode will roll out to Android in the coming week, and the feature will come to Apple’s iOS later.

The auto-delete feature, which was recently expanded to location history for a user’s Google account, is now being extended to YouTube history. Users can auto schedule the deletion of their YouTube history depending on the time period they choose from the settings. 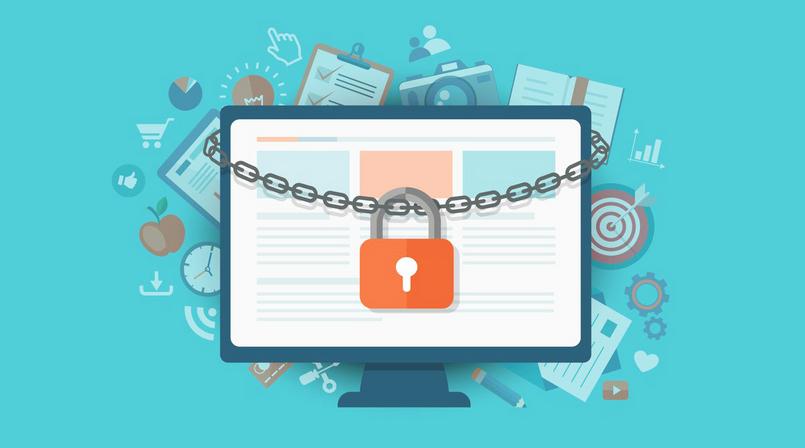 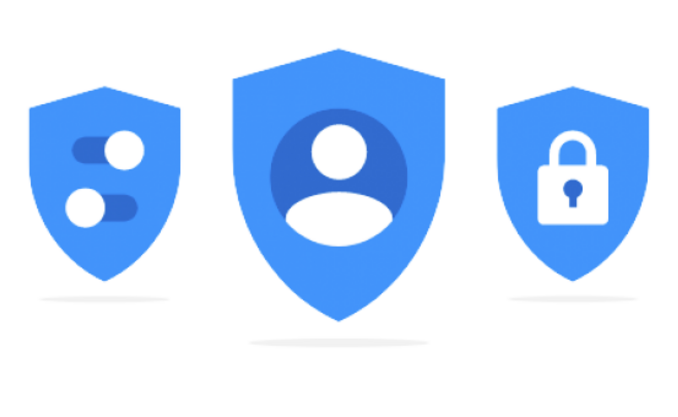