The “Skin-On” interface mimics human skin in not only sensing resolution but also in appearance. The multi-layer silicone membrane is made up of a surface textured layer, an electrode layer of conductive threads and a hypodermis layer. The silicon membrane mimics the layers present in human skin. 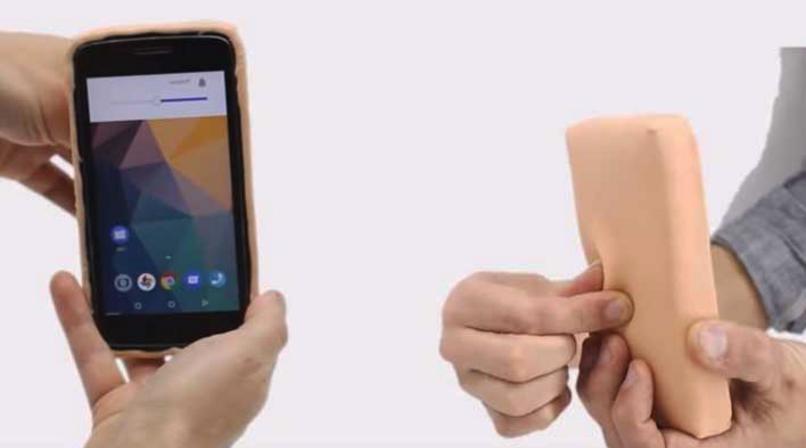 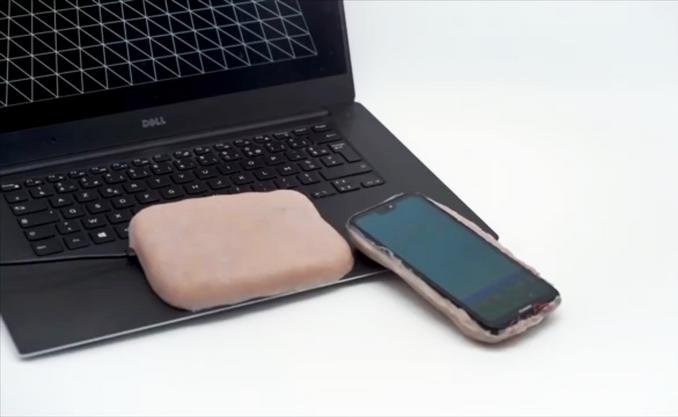 Scientists have developed a new touch technology that could allow phones, wearables or computers to feel sensations such as tickling, caressing, twisting, and pinching like real human skin. Researchers in Bristol and Paris have made an artificial skin-like membrane for augmenting interactive devices as part of a new interface.

“This is the first time we have the opportunity to add skin to our interactive devices. The idea is perhaps a bit surprising, but the skin is an interface we are highly familiar with so why not use it and its richness with the devices we use every day?” said Dr. Anne Roudaut, Associate Professor in Human-Computer Interaction at the University of Bristol, who supervised the research.