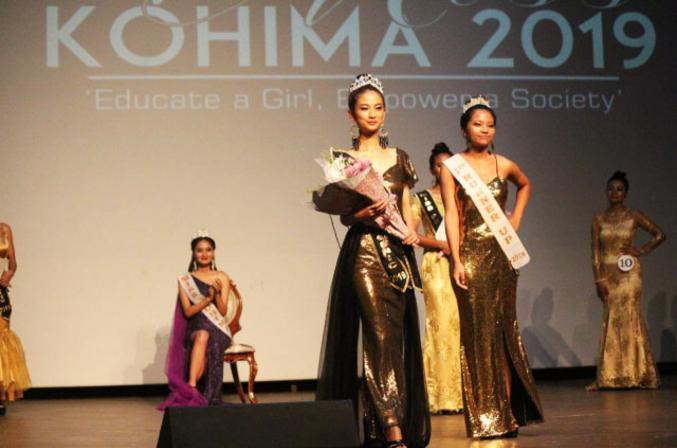 Manipur Chief Minister Biren Singh has said that the BJP does not want to dictate what people eat.

“Beef is very important here. All Christians eat it, most tribal communities, valley people eat beef. It is part of traditional diet now. Even the younger generation has taken to it now. The BJP is only trying to regulate the beef industry to avoid illegal slaughter for hygiene purposes,” he said in 2017.

Singh’s words ring hollow as hate crimes against Muslims and Dalits in India has grown since the Modi government came to power in 2014.

As the video went viral, people praised Sachu for saying it like it is.​ 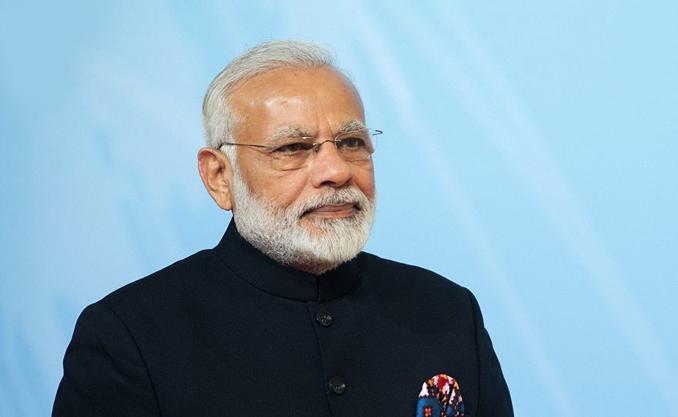 The 2nd runner up at the Miss Kohima 2019 pageant had an important message for Prime Minister Narendra Modi.

Vikuonuo Sachu, an 18-year-old participant at the pageant, had a ready answer when she was asked by one of the judges what she would tell PM Modi if he asked her to chat with him.

Sachu told the judges, “If I were invited to have a chat with the prime minister of India, I would tell him to concentrate more on women instead of cows.”

Sachu’s answer received a huge round of applause from the audience.

The video of her comments went viral on social media.