Every note exists for a reason, the golden rule for an opera singer. 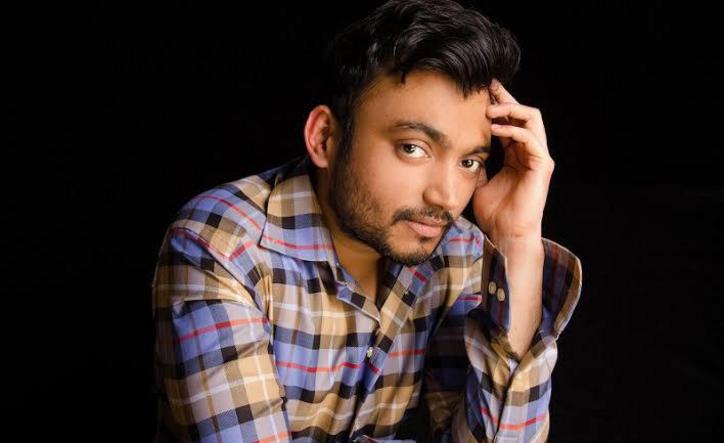 Amar Muchhala with an itch to never Give up!

Amar Muchhala, a 35-year-old, Mumbaikar is an Acclaimed Opera Singer. A conservative housel-hold meant having to deal with many restrictions, following every rule and doing the right thing. Thinking minutely before expressing lead to the development of stammering. His life was on the bitter side growing up in a society where stammering garners mockery and discrimination.

During school days, Amar was the boy who took ‘forever’ to complete one sentence. The more fun people made, the lesser Amar talked. He created a shell around himself.

Now the shy and introverted boy broke all boundaries and is an internationally-renowned opera singer who has performed in countries like France, Germany and the United Kingdom. He has mastered one of the most challenging tenor arias, ‘Komm, O Holde Dame’ and is pronounced to be the first Indian to perform Chamber Opera (an opera genre). 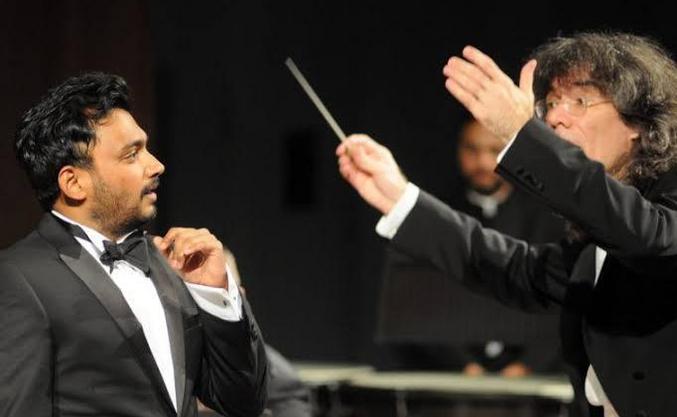 He never dreamtabout making a career in music and so after completing his studies, Amar returned to India and joined the family business. But the fate had other plans. They say talent always outshines your personality. His professor back in United States knew the boy had a special voice and called him.

After his first public performance in 2009, there was a dull period for nearly three years. Amar even contemplated quitting after innumerable auditions and rejections. He says that “There were two points in my life when I thought of quitting. But something in me did not allow me to give up. So I took a break and moved to Mumbai but somehow I kept going back to music. The fear of getting stuck in our family business pushed me to try again.” He adds, “The best advice I give to myself is to put my best foot forward and present myself in the best light possible.”

He never believes in Plan B, according to him failures and rejections are lessons with which he can excel in future.

To meet Mr. Amar Muchhala andlearn more about his story at ITCH Summit 2020.