China reboots ties with Nepal with goodwill and gifts.

China and Nepal on Sunday shared to upgrade their ties by signing 18 Memorandums of Understanding (MoUs).

While the Belt and Road initiative (BRI) has been a prickly matter for India, the Nepal government has been desperately pushing for Kerung-Kathmandu railway corridor and finally has an MOU to show off at the domestic front.

It could raise security concerns for India as the circuit proposes to connect Kerung to Lumbini via Nepal and could bring China to Indian borders. 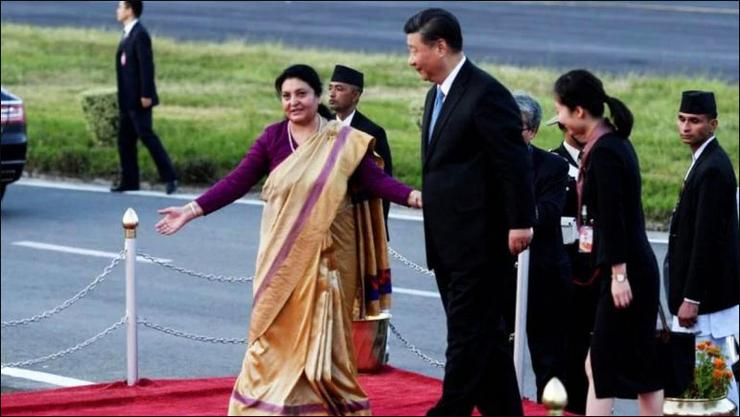 Sources in the Nepal government said, "China will prepare a detailed project report in the next two years. A 72-kilometre rail line between Kerung and Kathmandu was high on the agenda."

As India watched the visit closely the China-Nepal joint statement had no mention of any defence cooperation much to New Delhi's relief.

There was also no mention of extradition treaty that China has been urging nepal to sign in relation to Tibetan refugees settled here. However, an agreement on strengthening bilateral cooperation in the field of mutual legal assistance in criminal matters was signed which brings very little to the table . 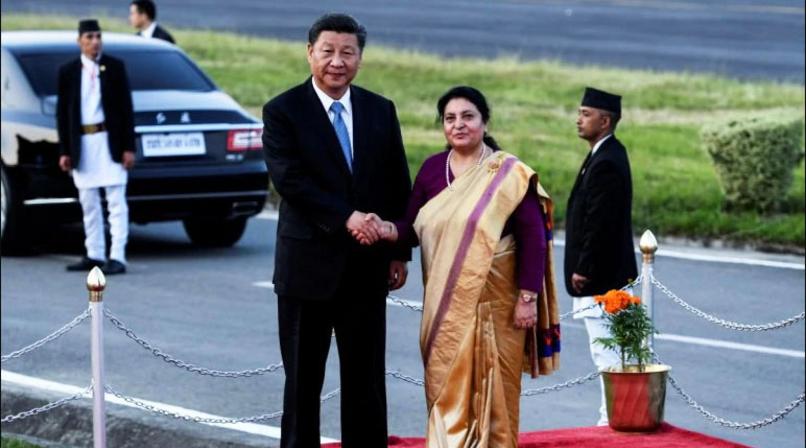