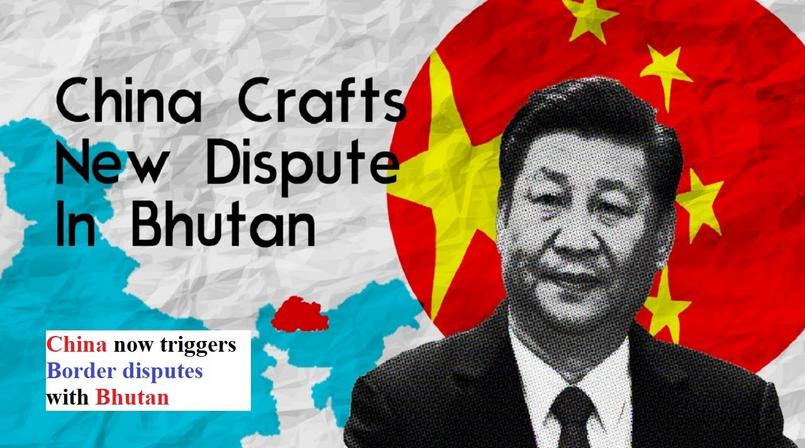 In yet another new move to claim new land in Bhutan, China at the 58th meeting of the Global Environment Facility Council tried to "oppose" funding to a project for the Sakteng Wildlife Sanctuary situated in Bhutan saying that it was "disputed" territory.

In reality, there has never been any dispute about where the sanctuary lay in the past, although the boundary between Bhutan and China is yet to be demarcated.

Bhutan sent a strong note to the representative handling Bhutan. The note said, "Sakteng Wildlife Sanctuary is an integral and sovereign territory of Bhutan."

The interesting bit is that this wildlife sanctuary was never a part of any global funding so the first time it has come up as a project at the international platform, China grabbed it as an opportunity to lay claim to the land.

Although objections were raised and China opposed the move, the project has been cleared by majority of the council members and finds space in the final summary.

While China had a representative, Bhutan did not have a direct representative and was represented by an Indian IAS officer Aparna Subramani from the World Bank in-charge of Bangladesh, Bhutan, India, Maldives, Nepal, Sri Lanka.

On June 2, when the project-wise discussion was taking place, Chinese Council member Zhongjing Wang, Deputy Director, International Economic and Financial Cooperation Department, China; raised objection to the project in Bhutan asking it to be formally noted and duly attested in the footnote.

But, the next day when the final summary was to be adopted, the Chinese representative said that it no longer was an objection and that China would abstain from, instead he said that Beijing was "opposed" to the project and that it should be made part of the summary.

This is when the Indian officer speaking on behalf of Bhutan, Aparna Subramani, executive director, Indian Administrative Service, The World Bank, intervened and said that the claim is not "unchallenged" and it would not be fair to go ahead with the Chinese version unless there is clarity on Bhutan's stand.

When Naoko Ishii, GEF CEO and Chairperson of the 58th meeting of the GEF Council, tried to reach a middle ground by proposing that views of both the countries be added to the highlights rather than the summary as "objection" rather than "opposition". But, the Chinese representative was adamant since he did not have mandate to clear it and Beijing's instructions were that it was to be opposed and be part of the summary.

While all other issues were adopted this one issue was discussed a day later and finally the consensus of the council was that Bhutan would get funds for the project and it was cleared under Bhutan's name.

The objections were added in the highlights as 'Agenda Item 10 Summary of the Chair'.

The Council Member for the China constituency requested that its view be reflected as follows: "In light of the Sakteng Wildlife Sanctuary in the project ID 10561 is located in the China-Bhutan disputed areas which is on the agenda of China-Bhutan boundary talk, China opposes and does not join the Council decision on this project."

The Council Member for the Constituency of India, Bangladesh, Bhutan, Maldives and Sri Lanka requested that the views of Bhutan be reflected as follows: "Bhutan totally rejects the claim made by the Council Member of China. Sakteng Wildlife Sanctuary is an integral and sovereign territory of Bhutan and at no point during the boundary discussions between Bhutan and China has it featured as a disputed area. 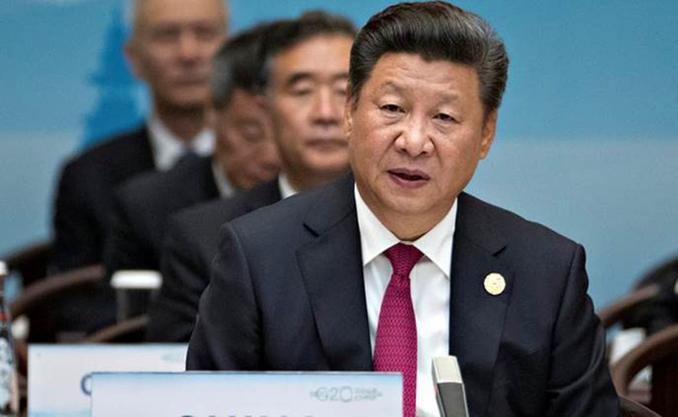