The Chinese embassy in Bangkok has condemned Thai politicians for showing support to Hong Kong activists amid mass anti-Beijing protests, saying that such move could harm the relationship between the two countries.

People march to protest against what they say is the abuse of pro-democracy protesters by Hong Kong police, at Chater Garden in Central district, Hong Kong, China October 11, 2019.

The criticism was echoed by Thailand’s army chief, who spoke of “hidden agendas” in meetings between opposition activists.

“Some Thai politicians have contacted the group that wants to separate Hong Kong from China, showing gestures of support,” the embassy said in a Thai-language statement without naming individuals.

“This is wrong and irresponsible. China hopes that relevant people will understand the truth about problems in Hong Kong, act carefully and do useful things for the friendship between China and Thailand.” 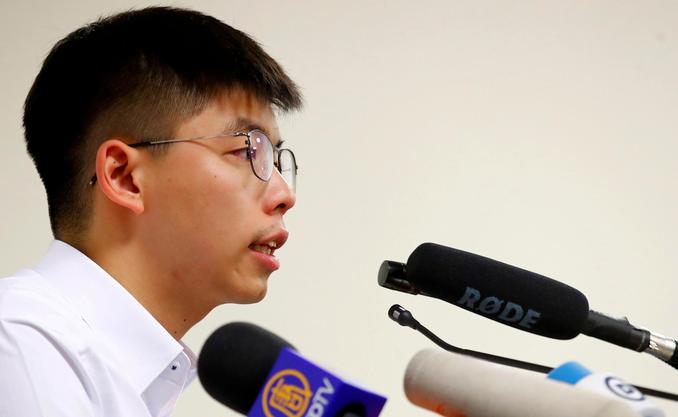 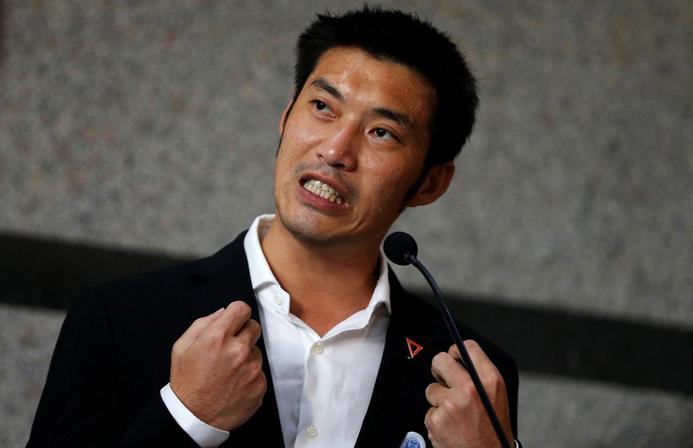 Wong and Thanathorn met on Oct. 5 at the Open Future Festival in Hong Kong, attending as speakers at the annual event.

“Under the hard-line authoritarian suppression, we stand in solidarity,” Wong wrote in a tweet that showed a picture of him standing next to the Thai politician.

Thanathorn’s Future Forward Party declined to comment when contacted by Reuters on Friday.

“Wong came to Thailand countless of times. To meet whom? The meetings had hidden agendas. Were they conspiring, cooking up something together?” Apirat said.

“And with the incidents in Hong Kong, someone went, to give moral support, to give encouragement,” Apirat added, showing the picture of Thanathorn and Wong that was posted on social media, though Thanathorn’s body was blacked out.

Thailand was run by a military junta for five years after then-army chief General Prayuth Chan-ocha overthrew an elected government.

Elections held in July were won by Prayuth’s pro-army party in a vote that opposition parties said was organised to ensure continuation of military control of politics.

The Thai Foreign Ministry declined to comment on the Chinese embassy’s statement but referred to a statement in September stating that Thailand regards the situation in Hong Kong as China’s internal affairs.