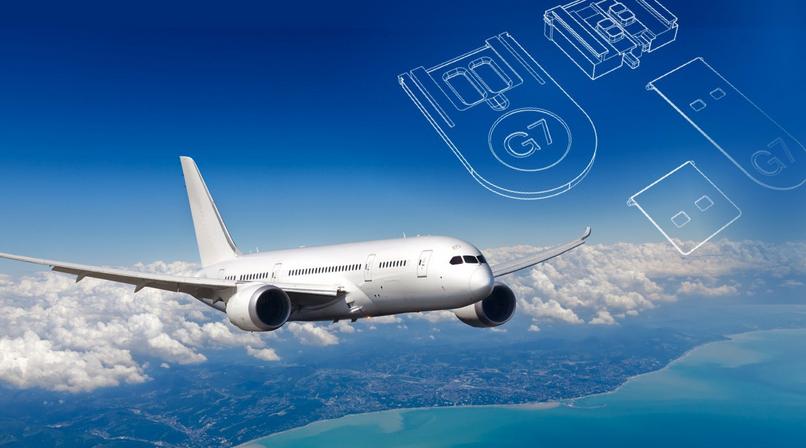 Ricardo Vidal, head of innovation at British Airways explained, “We work with start-ups and innovation partners from around the world to explore and implement the very latest technologies, from artificial intelligence to speed up turnaround times to biometrics, helping us to deliver a seamless airport experience for customers. 3D printing is yet another advancement that will keep us at the forefront of airline innovation.”

BA is beginning its research into 3D printing on a small scale, with a view to creating larger components

This exploration of 3D printing follows British Airways’ ‘BA2119: Flight of the Future’ programme, part of its centenary celebrations. Among the forecasts in the programme, within the next decade, biological scanners could gather data on travellers’ physiological and nutritional needs and suggest food and drink to meet individual requirements – which could then be 3D printed on board the aircraft. The research also predicts that jet lag could be overcome, with 3D printers producing personalised health supplements.

British Airways’ top ten predictions of airlcraft components that could be 3D printed in the future:

British Airways (BA) is exploring the possibility of using 3D printers to create aircraft parts, beginning with non-essential cabin parts including pieces of tray tables, inflight entertainment (IFE) systems and toilets. These printers would be located at airports around the world to reduce delays for customers and emissions caused by transporting items.

While these components initially being investigated do not impact the safe operation of a flight, if broken they can reduce the number of seats or toilets available for customers and cause delays as engineers wait for the parts to be flown to wherever the aircraft is.

According to the airline, 3D printers can produce parts that, while as strong and durable as traditional components, weigh up to 55% less. Even with small components the effects can be significant, as every kilogram removed saves up to 25 tons of CO2 emissions during the lifespan of an aircraft. 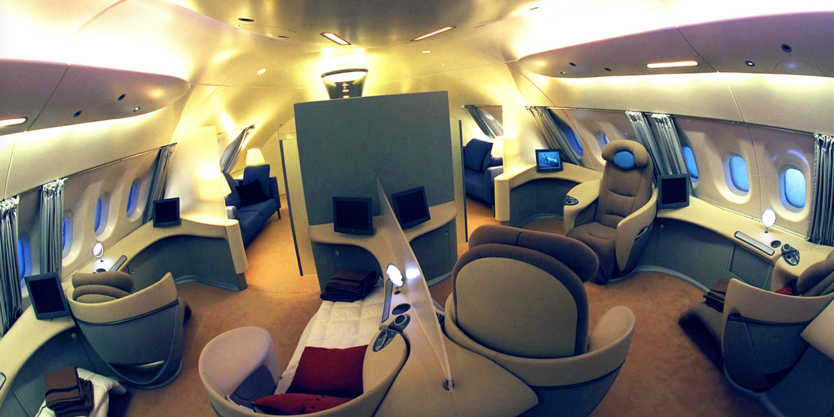