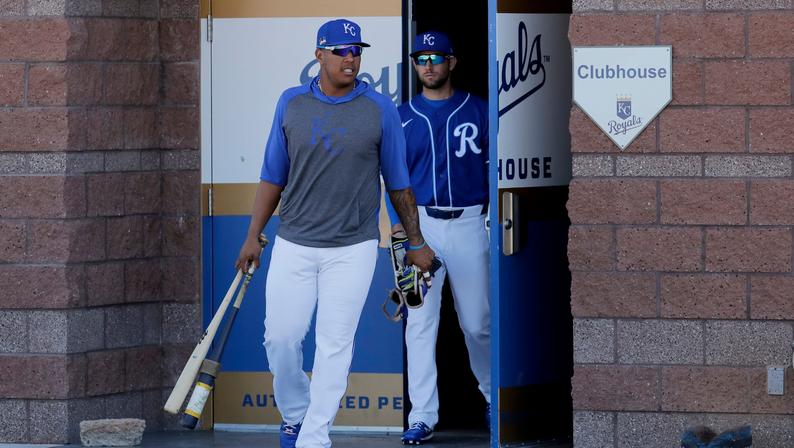 Baseball is one of several sports seeking a slice of the huge Indian market and its similarity with cricket, often called a religion in the country of 1.4 billion, could give it a head start, Major League Baseball (MLB) officials hope.

MLB spent a decade and half studying the market before opening a sixth international office in New Delhi last year and was encouraged by the throwing, hitting and catching techniques that link America’s pastime and India’s obsession.

The National Basketball Association (NBA), which opened an office in India in 2011, staged two pre-season games in Mumbai in October last year.

MLB, which has previously played games in Mexico, Japan and Australia, made a foray into Europe last year when the New York Yankees and Boston Red Sox took their rivalry to London.

Takahashi said it would be premature to do something similar in India, where MLB has attracted more than 30,000 school students in 320 workshops since opening its office.

The league also plans to revive ‘Million Dollar Arm’, a contest that began as a reality television show and inspired a 2014 Hollywood movie.

Takahashi said the contest, which drew thousands of aspiring pitchers competing to earn a try out with a Major League team, would now be an annual affair.

The Indian men’s team played in the Asian Championship in 1987 and 1989 but the country’s Olympic Association only recognised the national amateur baseball federation in 2002.

The COVID-19 outbreak has slowed down that effort but head of baseball development David Palese said they used the time to extend the coaching network through series of webinars.

Baseball's growth in India could boost the sport worldwide