India announced a $500 million package to fund a project in the Maldives to help it connect the capital Male to three nearby islands, stepping up New Delhi’s diplomatic efforts in a region China has also been focusing recently.

The Indian Ocean island nation, popular with tourists for its beaches and turquoise waters, has become a focal point in China’s Belt and Road Initiative aimed at building trade and transport links across the region.

India’s Foreign Minister Jaishankar told his Maldivian counterpart Abdulla Shahid that New Delhi will support the Male connectivity project with a grant of $100 million and a new line of credit of $400 million, the Indian foreign ministry said.

Jaishankar said the plan linking Male to the islands of Villingili, Gulhifahu and Thilafushi will be the largest civilian infrastructure project in the Maldives, the foreign ministry said.

India has sought to regain diplomatic influence in the islands after a new administration led by President Ibrahim Solih took power following the defeat of the pro-China strongman Abdulla Yameen in elections in 2018.

Yameen was convicted of money laundering and sentenced to five years in prison last year, after facing allegations of awarding contracts, including for a major bridge connecting Male to the island of Hulhumale and an ext 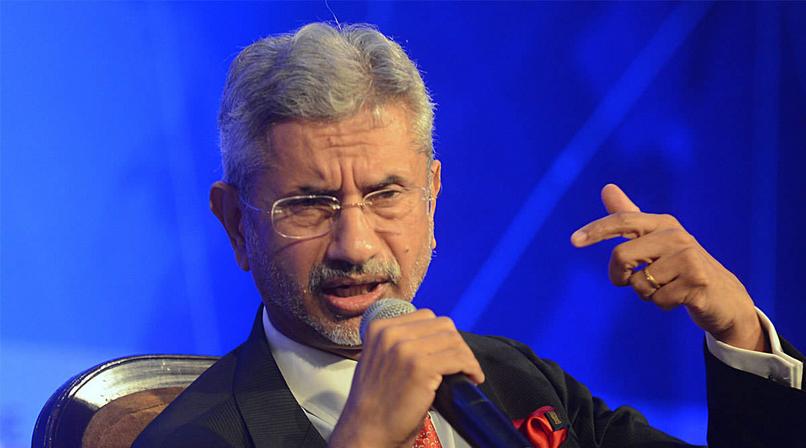