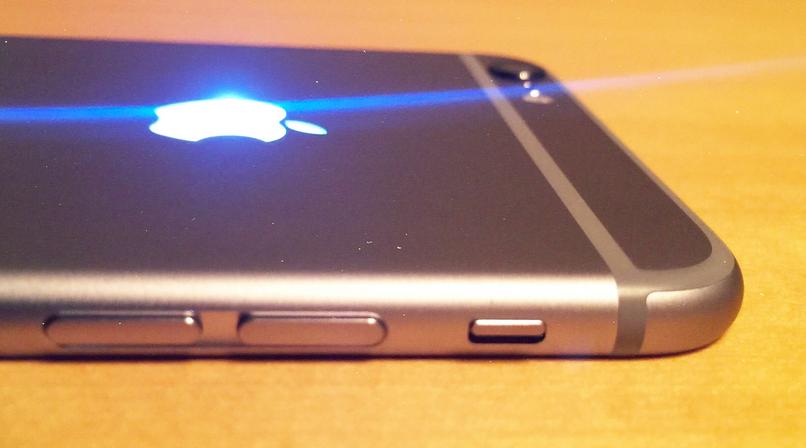 Though Apple has had a glowing logo in the past, in its MacBook up until 2015, it does not alert users of notifications. Apple’s latest patent suggests the functionality could come to iPhones after all. The listing showcases the placement of the adjustable decoration across Apple’s iPad, iPhone, and iMac.

However, it is possible the feature could be launched for iPhones first given the patent focuses on adjusting the decoration for “incoming cellular telephone calls, text messages, email messages, or other communications”.

It is also possible that the feature may not be launched at all for future iPhones since it is common for companies to file patents for features that may have possible use cases but whether the companies finally end up using these is another question.

Apple recently launched iPhone 11 series with iPhone 11, iPhone 11 Pro, and iPhone 11 Pro Max. The phones feature new square-shaped camera module, A13 Bionic chipset and bigger batteries than their predecessors. The FaceTime camera has been upgraded to 12MP on all three phones. Apple iPhone 11 has two back cameras, while the Pro series get triple rear cameras.

Apple could use logo in iPhones as notification light, hints new patent. 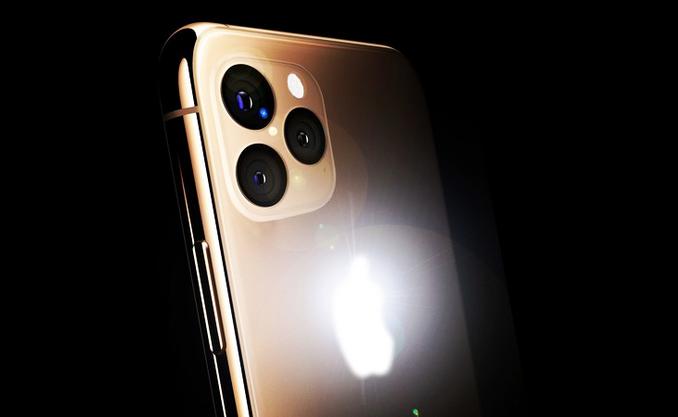 Apple could use the logo on the back of iPhones as a notification light, suggests a new patent application filed by the company with the US Patent and Trademark office. The patent, which was first spotted by Apple Insider talks about an “adjustable decoration” that can adjust its appearance in case an incoming communication, a calendar reminder, etc is detected.

The idea is very similar to what we have seen on phones like Motorola One Zoom, where the LED notification light is included in the Motorola logo and it glows to let users know of incoming calls, notifications, etc, which is pretty useful, especially when the phone is kept facing downwards.