An Itch to express unique. 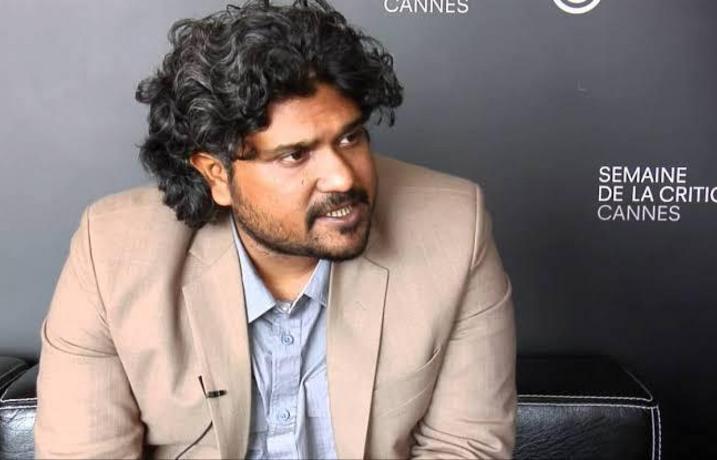 His work is unconventional, unlike other writers and directors who follow rules and norms. He's a simple skilled man with a humble and down to earth attitude. He's an observer and has the ability to pick up the subtlest human characteristics and the talent to weave a tale around it.

His films capture the deepest recesses in the soul. He is a huge fan of Bruce Lee and although writing a script that included comedy and martial arts in it was inspired from one of Lee's films, it is something completely beyond the boundaries of Bollywood with fresh perspectives.

He looks at the world very differently and that adds a new dimension to the characters he writes. His scripts are a humdinger and his out of the box thinking leads into a beautiful creation which brings out the elegance in his scripts.

To meet this skilled artist and gain more insight visit the ITCH Summit 2020.

Brought to you by NMIMS SOBA and PKSBE