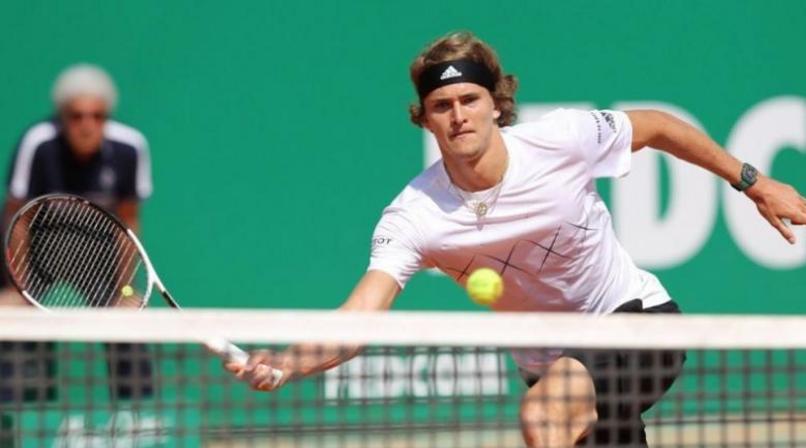 German tennis star Alexander Zverev is being slammed by a section of the tennis fraternity after he was seen partying at a private club in Monte Carlo at a time he should have been in quarantine following participation in the ill-fated Adria Tour.

Images and clips of Alexander Zverev partying at the crowded club with apparently no social distancing guidelines was shared widely on social media has created a stir in the tennis fraternity especially after fellow tennis players tested Covid-19 positive after their appearances at the Novak Djokovic-organised Adria Tour.

Zverev, unlike the likes of Novak Djokovic, Girgor Dimitrov, Borna Coric and Victor Troikic, tested negative for Covid-19 after the Adria Tour which was held in Belgrade and Zadar before the final leg scheduled for Bosnia was cancelled.

Zverev, last week, took to social media to apologise for participating in the Adria Tour and said he will be in self-isolation and follow all the medical guidelines.

"I deeply apologise to anyone that I have potentially put at risk by playing this tour," Zverev said in a statement.

​"I will proceed to follow the self-isolating guidelines advised by our doctors. As an added precaution my team and I will continue with regular testing."

However, images and videos of Zverev partying has come as a shock to the tennis community which is waiting with bated breath for the resumption of the professional tennis tour that has been suspended since March due to the pandemic.

There were packed stands in Belgrade during the opening leg of the Adria Tour. Players were seen hugging and fist-pumping even social distancing guidelines have become a norm across the country. There was kids' day as part of the tournament. Players played basketball.

One of the most disturbing visuals from the tour was Djokovic and his mates partying at a night club in Belgrade as if it were pre Covid-19 times. 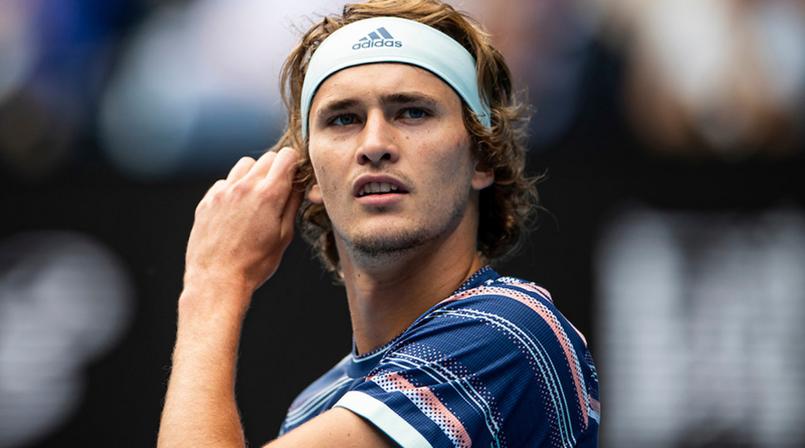