New Year’s Eve is just another day at the office for Elon Musk.

Tesla’s workaholic CEO plans to cap off a banner year on Tuesday by chipping in at his electric automaker’s Fremont, California, factory.

Musk revealed his holiday plans in a Monday afternoon, saying he would head to the Bay Area plant to “help with vehicle deliveries.”

The billionaire entrepreneur is known for rarely giving himself a break. He claimed last year that he worked 120-hour weeks to keep Tesla afloat, and in June he said he’d spend his 48th birthday working on “global logistics” for the company.

No matter how he spends it, Tuesday will mark the end of a year that has seen Musk notch several business and personal victories.

Tesla’s stock price rose more than 40 percent from the start of the year to an intraday high of $435.31 on Friday — above the $420-a-share mark where Musk infamously said he was considering taking the company private last year.

Musk also scored a victory in a defamation lawsuit brought by British cave explorer Vernon Unsworth, whom Musk called a “pedo guy” in a Twitter tirade last year. A jury found he did not defame Unsworth with the insult, which Musk claimed was synonymous with “creepy old man.” 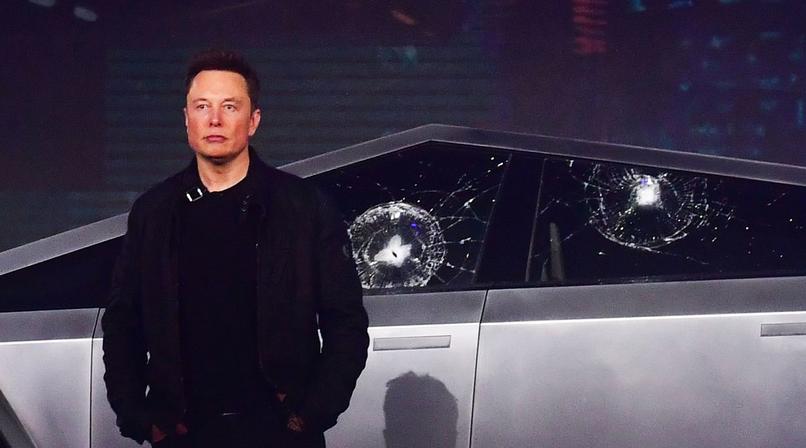 “Hustle Don’t offend nobody”, feelings of a workaholic. 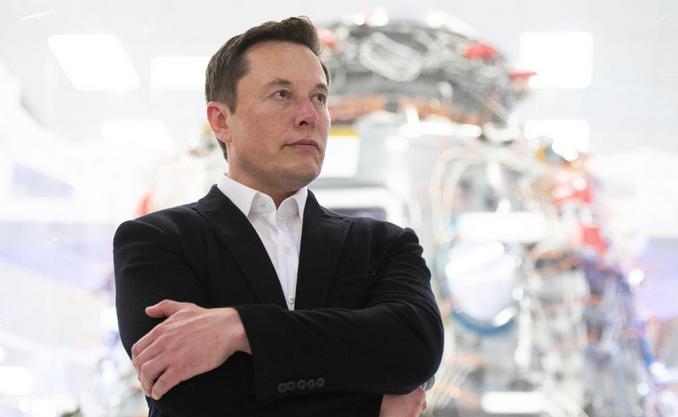